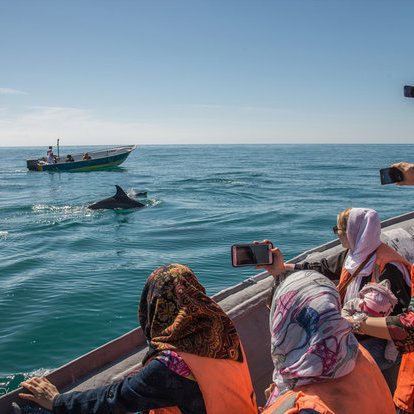 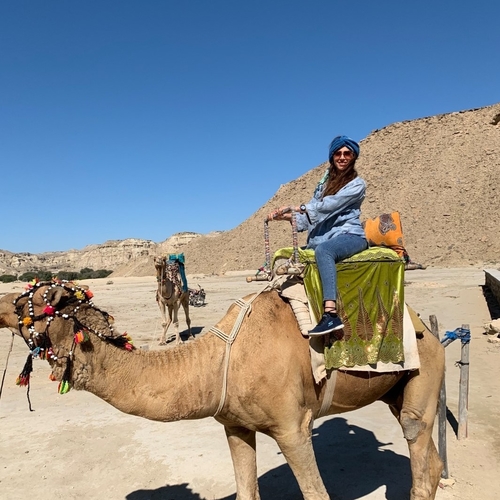 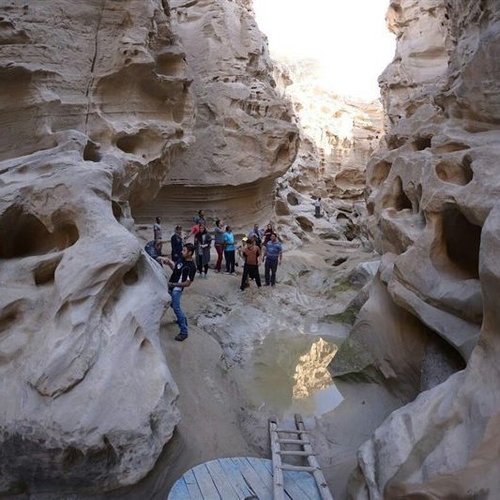 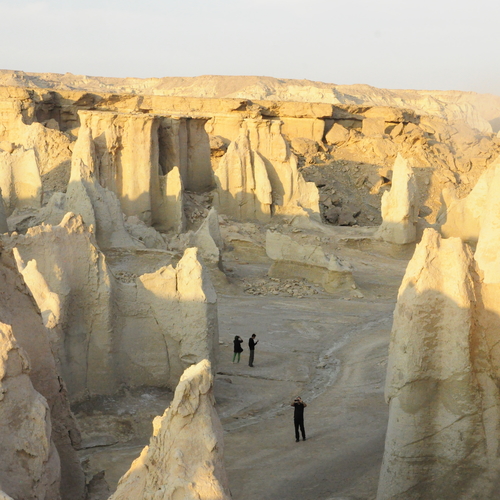 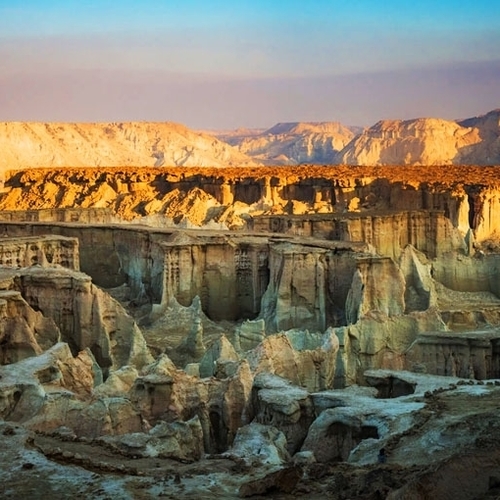 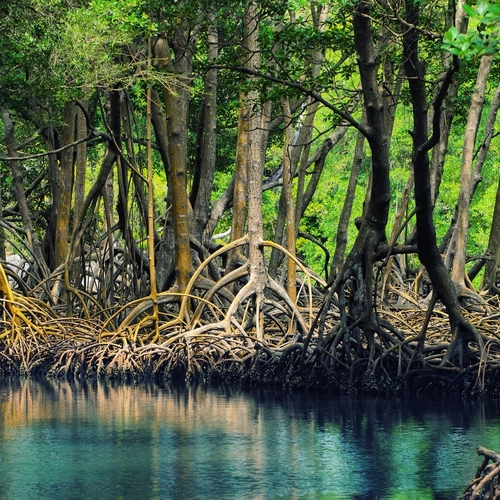 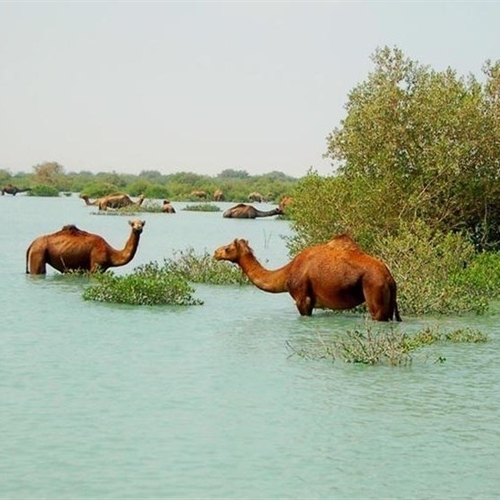 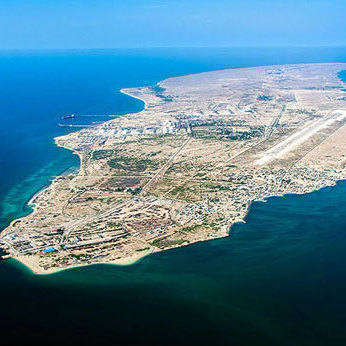 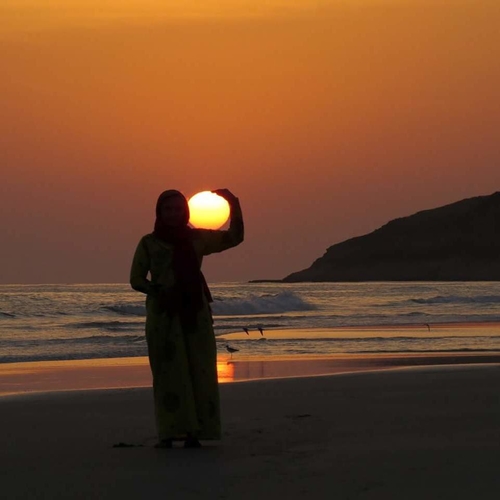 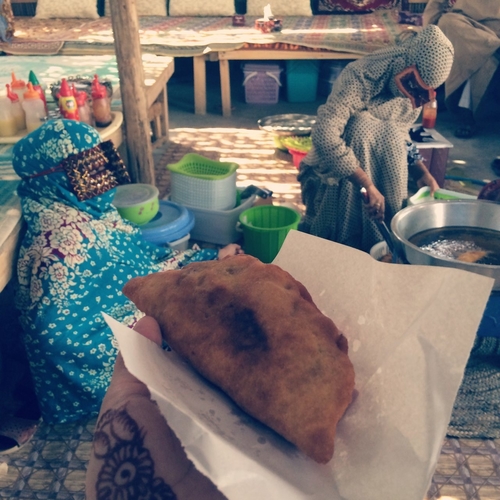 Qeshm Island is a visa free area located on the Persian Gulf at the south of Iran, Hormozgan province and lies strategically in the Strait of Hormuz.
Qeshm is the largest Island in Persian Gulf with an area of about 1500sq km.
According to a 2016 census it has a population of 150,000 people and the highest altitude of Qeshm Island is 350 meters above sea level.
Qeshm is an island with a great abundance of wildlife and plenty of unique geological formations, many of which are listed as UNESCO Heritage sites.
The weather in Qeshm is warm and sunny. In the summer, the weather is very hot and humid and the winter months from October through to May are the mildest.
The best time to visit Qeshm is in the fall and winter when the city enjoys a pleasant Mediterranean climate.
Fishing is a leading occupation practiced by the inhabitants of the island but on what little cultivated land there is, dates and melons are grown.
Salt is mined on the southeastern coast.
The natives of Qeshm Island are Sunni Muslims.
One of the most distinctive things in Qeshm is the way the local women dress in such colorful abayas.

According to the historical evidence, Qeshm Island has a history dating back more than 1000 years from the pre-Islamic era. Actually the earliest evidence of human presence on the island dates back to the Paleolithic Period.
Due to the strategic geopolitical situation of the island which is near the mouth of the Persian Gulf, the island has been attacked many times during the centuries by different invaders including Umayyads, Abbasids, Portuguese and the English.
The economy of the island flourished during the Dailamites and Buyid eras since the island was located in the middle of road China, India and Africa.

Portuguese Castle: This castle was built by the Portuguese in the 16th century when they seized Qeshm in a strategic effort to maintain control over the Strait of Hormuz. The castle was used for over a century and today four watchtowers, a number of cannons, and two cisterns still exist.
Geopark: One of the most visited sites on the island is the Geo Park. It is actually the only one in the Middle East. It was registered by the Global Network of Geoparks (GGN) in Paris, in 21st of March, 2006. The Qeshm Geopark is situated in the western part of the island and covers an area of over 32,000 hectares. Due to its location between Eastern Asia and Europe the Qeshm Geopark displays an important position in the region in terms of geological, ecology, archeology environments and wild nature variety.
Valley of the Stars: Locals believe that a star once fell on this area thereby creating the rocky shapes that make it seem as if from another planet. In fact, it is the result of years of erosion by heavy precipitation. The valley is composed of marl and sandstone, and the rock formations vary from tall pillars, creating canyon-like paths, to hollowed-out spaces and smooth, round stones.
Khorbas Caves: Khorbas caves are situated 15 kilometers from Qeshm City. These amazing caves were naturally formed 2,800 years ago due to the receding water levels in the area. What is worth visiting in these caves is the evidence of manmade rock carvings which have brought up many theories regarding the function of these maze-like caves including that they were a place for Mithraism worship, a Zoroastrian ossuary. It is also said that this cave may have been used as a look-out system to warn against impending attacks.
Harra Forest: The other magnificent place to visit in Qeshm Island is an ecotourism site. The forest covers an area of 2,000m. What is magnificent about it is that when the sea level rises and falls during the day the tree trunks become visible and invisible. These trunks have an amazing usage and filter the salty water of the sea.
Chahkooh Canyon: The Chahkooh Canyon is 70 km away from Qeshm City. The canyon is one of the greatest ones in the Middle East. The surreal shapes of the colossal rocks of the canyon are the result of millennia of erosion by rain and wind. It used to be called The Holy Valley as it acted like water storage when it was raining and water was of special sacredness.
Salt Caves (Namakdan Cave): The Namakdan Cave is an exceptional stunning salt cave with unusual crystals. The cave is more than 6 km and there is a 1m deep salt lake about 160m from its entrance. It is believed that the salts excavated from this cave has therapeutic benefits for those suffering from respiratory ailments.
Shib-Deraz Village: The reason why this village is so popular among people is that its habitat of Hawksbill turtles. One of the most amazing experiences anyone could have at the village is seeing the hatching of turtles. The turtles only lay eggs in spring and sometimes a little earlier. After almost 60 days the little turtles hatch their eggs.
Naaz Islands: Naz islands are one of the attractions of Qeshm Geopark. They are located 22km off Qeshm city in the south coast. These islands with their coral beds have created a very especial ecosystem for invertebrates and other aquatic animals. There are activities like paragliding, off-road driving, jet skiing and kayaking available in Naaz Islands. You can also experience scuba diving at one of Iran's most attractive scuba resorts.
Hengam Island: Hengam Island is located on the southern part of Qeshm Island. If you want to swim with intelligent and amazing dolphins or see colourful fish that are playing in crystal clear water then Hengam Island is the place or perhaps buy beautiful handicrafts made of shells and scallops and possibly see one of the most amazing beaches that shine like silver, you should definitely take a trip to this fantastic place.
Bandar e Laft: Bandar Laft is situated on Qeshm's 'fin' next to Hara Forest. Even though Yazd is most often thought of as the city of badgir (windcatchers), an ancient Persian architectural structure used to create natural ventilation, a glance at the panoramic skyline of this historical port is proof of a rivalry. Few abanbar (ancient water reservoirs) also exist and are still used by locals today. This fishing town is also home to the Talla Wells, which store clean water and were created by cutting holes into layers of stone.

When you travel to a place like Qeshm Island instead of going to fancy restaurants or fast foods places, why not try the local food. The island has variety of traditional sea foods with the fresh materials which are caught by the fishermen daily like fish, shrimp, shark , squid and crab.
Kolumba: Kolumba also known as fish Halim, is one the most famous and traditional foods of Qeshm and Hormozgan province. This delicious food is made of fish, wheat, and vegetables.
Poodini Kooseh, The Shark Dish: One of the most famous local foods in Qeshm is Poodini Kooseh (shark). You will need shark meat or flounder fish to make this food.
Qeshm has other local foods such as: Fried shrimp, Ghalieh Mahi, Havari, Moflak, Dopiyaze Meygu.

Holor village in Qeshm is famous for its fabulous local sweets and cakes.
It has so many different kinds of sweets including "Holor Cake". This fluffy cake is made by flour, eggs, sugar and vanilla. Halva which is another famous product of the village can be a perfect souvenir from the island beside its handicrafts.
Qeshm island is one of the best places for shopping in Iran. One of the most popular souvenirs of Qeshm is a kind of handmade dress which is called "Shak Bafi".
Carpet, Kilim and Mat are other handicrafts of the island that you can buy them from Qeshms old Bazaar. Qeshm also has good modern shopping centers.