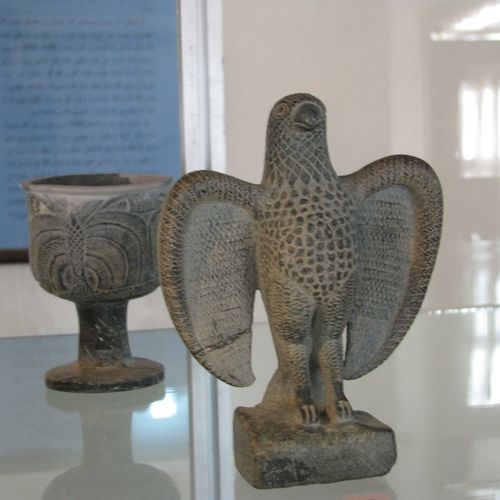 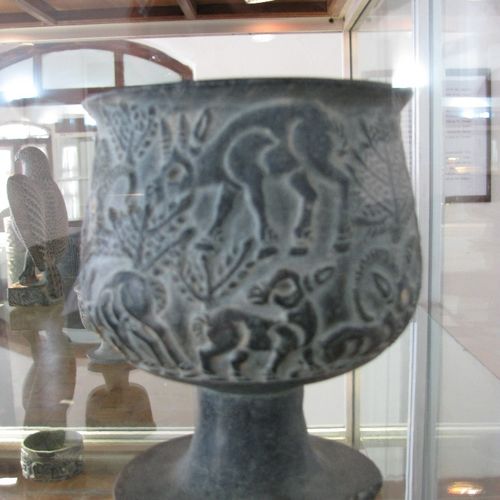 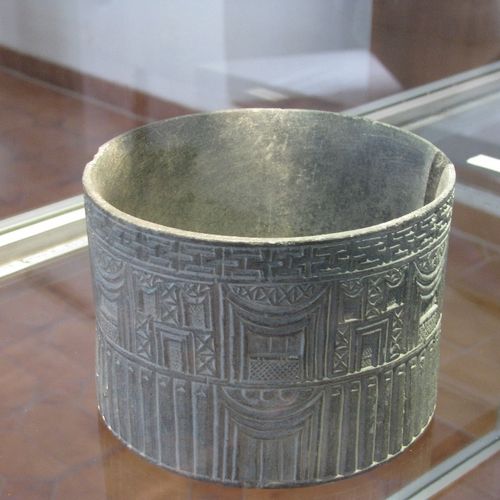 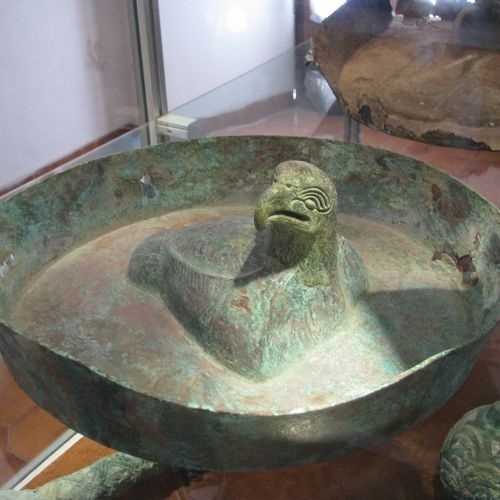 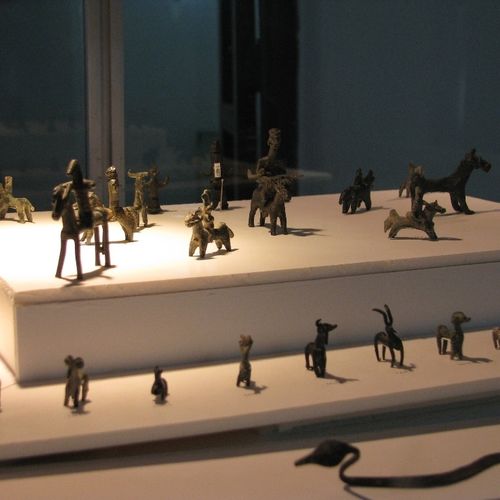 Jiroft is the capital of Jiroft County, Kerman province Iran. According to a 2016 census, the population was 181,300.
Jiroft is one of the ancient cities of Kerman province where you can enjoy the many natural beauties and historical sights that show the rich and ancient civilization of this land.
It is located in 230km south of the city of Kerman and 650m above sea level.
Jiroft is located in a vast plain, Halil River, on the southern outskirts of the Jebal Barez mountain chain, surrounded by two rivers and mountains. The weather is very hot in the summer and temperatures are moderate in winter. It is one of the hottest cities in Iran and in the world. In September 1933 the temperature reached 120 degrees Fahrenheit.

In the past because of its very fertile land, it was called Little India and Sabzvaran, which means Greenland. There is a large dam named Jiroft Dam located 40km north-east of the city that irrigates 14200 hectares of the downstream and generates electricity.

Historians actually proved the theory of "the city of Precandonus" and "Ashtonlund" by performing excavations in the Hilrud area and discovering several ancient works, including soap stones and Betti statues designed and constructed in the form of a human being.
A national discovery that was a significant achievement. These discoveries proved that the cradle of Middle Eastern civilization was not only in Mesopotamia but it had to be found elsewhere in the world, that is, in Iran and in the land of Jiroft.
A flood in 2001 in Jiroft led to discovery of many artifacts believed by archeologists to belong to the early Bronze Age (late 3rd millennium BC), according to La Vie, ICHHTO news agency reported. The Jiroft culture is believed to be older than the Sumerian culture.
The flood revealed one of the "lost and forgotten" civilizations of the ancient world in the plains of the Halil River. The region was once the bridge between the Ilam civilization in the west and the Sindh Valley civilization in the east.
According to archaeological findings on the site, the oldest artifacts in Jiroft dates back to more than 7,000 years ago. The discovery of Konaar Sandal Ziggurat manuscripts in Jiroft is evidence for this claim. The civilizations of Jiroft and Halil Rood regions are two of the most important centres of the civilization of the East and provided for several needs of the temples and palaces for thousands of years BC.
Archeologically all the region is remarkably valuable, as some historians and researchers have named the region "The Lost Paradise".
Many dynasties have ruled Jiroft after Islam. Seljuk Atabakan kings had chosen to stay in Jiroft as their winter capital. After many attacks by other tribes and kingdoms especially the Mongols, the city was almost destroyed. Finally in the middle of the Safavid rule, the people of Jiroft gained more prosperity and peace and thrived more during the Qajar Era.

1) Konar Sandal (A Bronze Age archaeological site, situated south of Jiroft.)
2) Jiroft's Samuran Castle ( This castle has been built of reddish marble and is located on an elevation, east to the city of Jiroft )
3) Masjed-e-Shahre-Ghadim ( Around the Halilrud River, there is one of the most valuable monuments of ancient Iran, which can be described as one of the masterpieces of arts and architectures in Iran. The work, known as the "Masjed-e-Shahre-Ghadim" (mosque of the old city of Jiroft), is over 200 years old and is the oldest mosques in the Islamic world. The mosque seems to have been constructed during the Saffari era )
4) Village of Delfard (This region is one of the most populated places in the city of Jiroft for its soothing and lovely nature. In addition to the beautiful Delfard waterfall, you could see a combination of various fruit trees, such as dates, oranges, lemons, walnuts and apricots, together.)
5) Salar Reza Tomb (This valuable historical monument is related to one of the Khans in this area of Iran. Due to his important role, this place is renowned for Salar Reza's name. The monument, which was registered in July 2000 as one of the national heritage of the country, hosts a large number of tourists from all over Iran and the world each year).
6) Jiroft Museum
7) Amir Hidar Tomb ( an ancient monarchy belonging to the Safavid dynasty)
8) Varvar waterfall