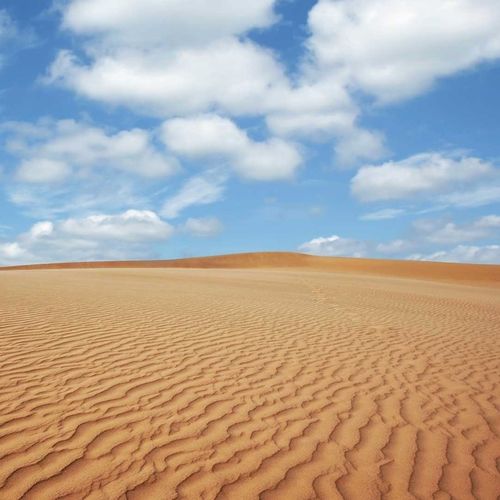 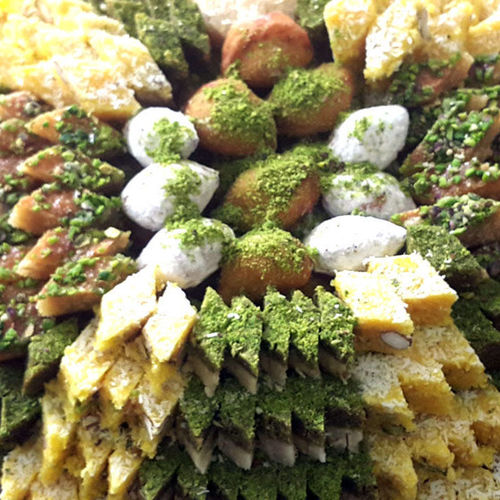 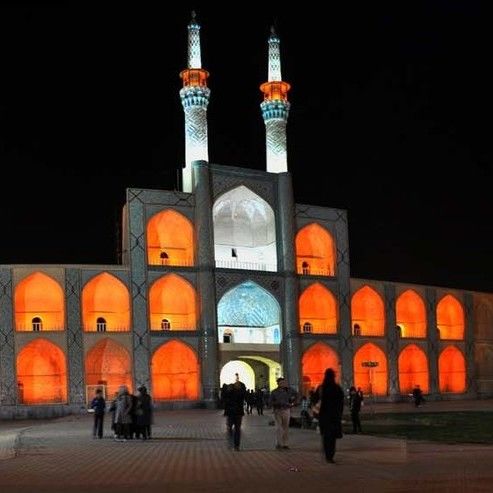 Yazd is the second driest province in Iran after Semnan. The capital is Yazd City which is the fifteenth most populated city in Iran and home to the largest number of followers of the Zoroastrian faith.

Yazd province is located on 'Dashte Kavir' & 'Dashte Lut' which are the two largest deserts in Iran. The province is hot and dry which is why it deterred many conquerors throughout the years from attacking it, and this is also one of the main reasons a high number of ancient ruins still exist there.

The tallest mountain in Yazd province is called Shir Kuh and is 4,075 meters above sea level.

The lack of rain forced people to transfer water from the mountains by a Qanat for thousands of years, and even today people are still using the water from these within certain areas.

Yazd province was located on a branch of the Silk Road and has the largest Qanat in the world; the 'Zarch Qanat' which is 80km in length. It also has caravanserais which are still open to tourists.

The former president Khatami, was born in Khatam county in Yazd province. During his term in office he actively encouraged tourism in Yazd province, promoting it as a clean, safe place, rich in culture and history.

Yazd has developed in to an industrial province, as well as producing handicrafts such as textiles like 'Termeh', ceramics and jewellery. Yazd is also famous for its confectionary in Iran.