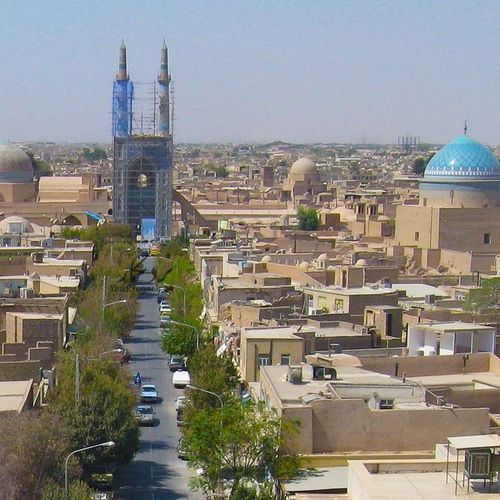 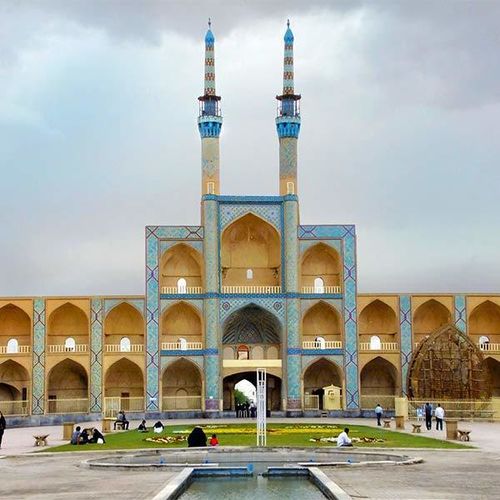 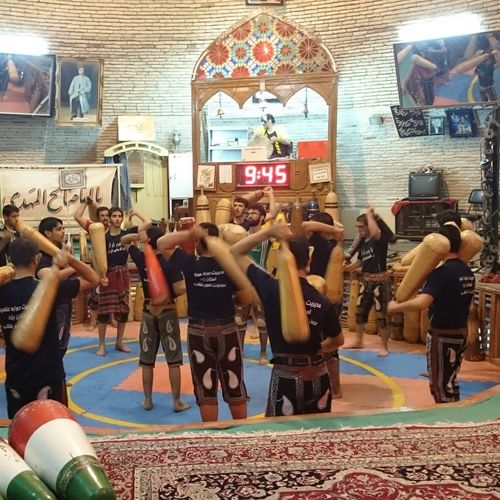 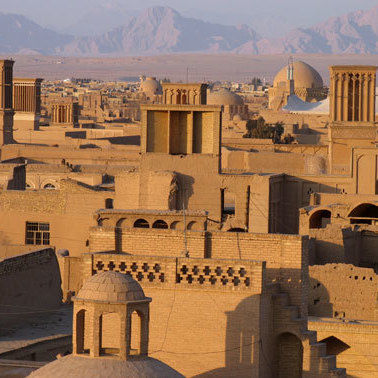 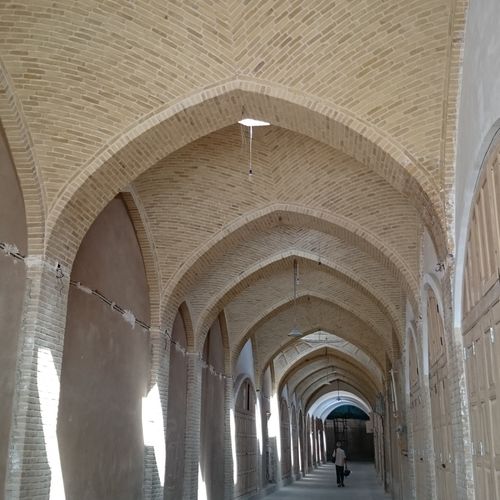 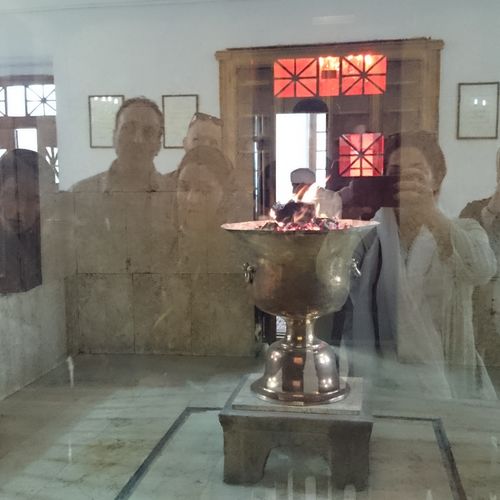 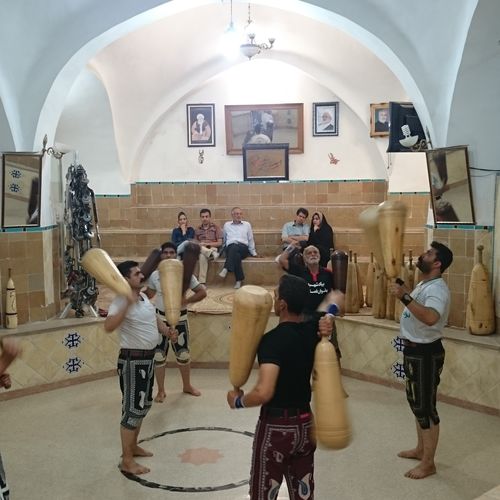 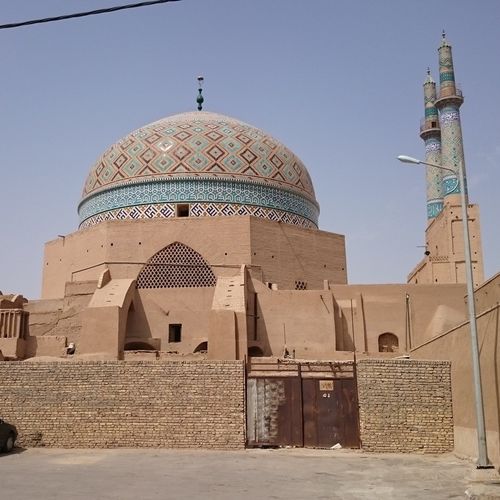 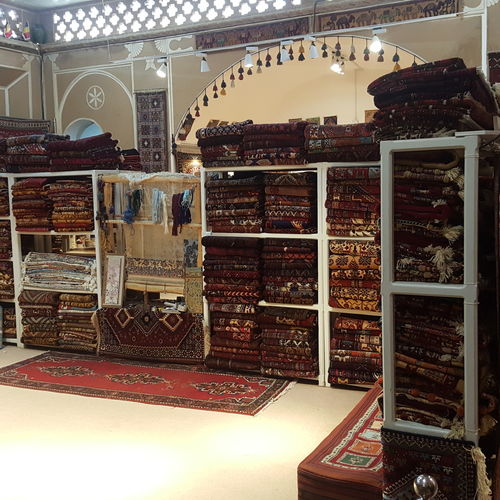 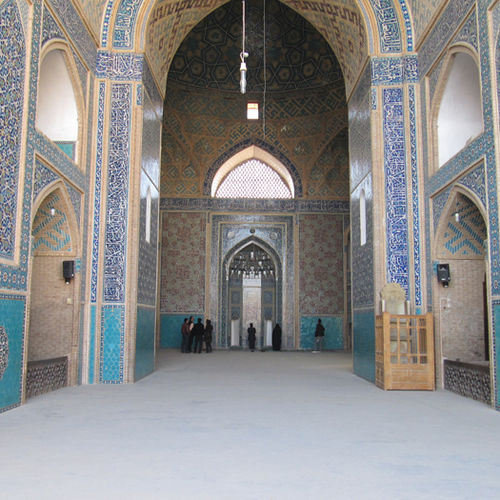 Yazd City is the capital of Yazd province with a population as of the 656,474 as of 2016 census. Yazd City is located in Yazd county along with Fahrah and Zarch.

Yazd is one of the most popular tourist sites in Iran and was registered as a world heritage site in July 2017.

Yazd City has many different titles: 'Bride of the Desert', 'City of Bicycles' and 'City of Wind Towers', and the word Yazd is derived from an ancient Persian word meaning 'Holy land' or 'Gods Land'.

This may be the reason so many people in Yazd are religious. The main religion is Islam with its Shia branch of followers; however, followers of the Zoroastrian religion and Jewish religion are also found here.

Yazd observes various religious events throughout the year such as Ashura.

Yazd City is the driest major city in Iran and the climate has affected the local architecture and art. The houses in Yazd are made up of mud bricks and clay. A clever invention which acts as an ancient air-conditioning unit is called the wind-catcher or wind tower.

Some stories suggest that Yazd was derived from the name of a Sassanian king called 'Yazdgerd the Third' who did some construction in the area, and during his rule Yazd housed Zoroastrian followers.

During the Islamic period, a levy was paid to allow the Zoroastrian followers to continue practising their religion over many centuries. During the war with the Mongols, the desert in Yazd was a haven for people who did not want to partake in the war and to be able to freely follow their Zoroastrian faith.

Marco Polo visited Yazd in 1272 and in his memoirs described the city as having peace and economic success.

The glory years for Yazd were around the time 1350 AD. During the Muzaffarid dynasty, and again in the 16th century under the Safavid dynasty; but due to the Safavid's fanatical religious behaviour a lot of people emigrated to Afghanistan and India.

The first mayor in Yazd was under the rulership of Reza Shah in the 20th century.

The different and unique face of Yazd, and also cheap and cosy traditional hotels in this city made it a good touristic destination for Iranian and foreigners during the last decade. Here is the list of the main tourist attractions of the city.