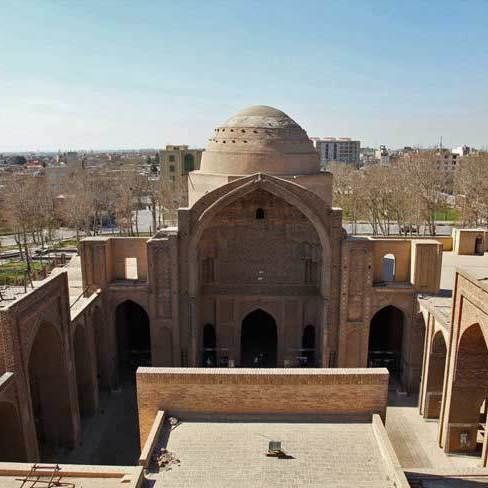 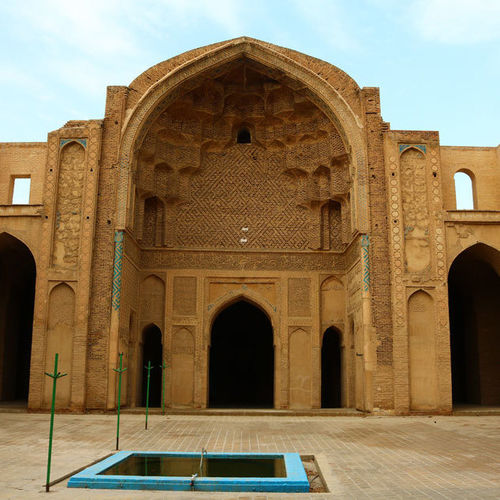 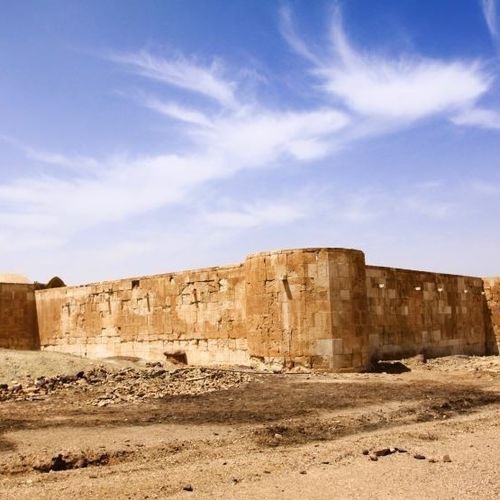 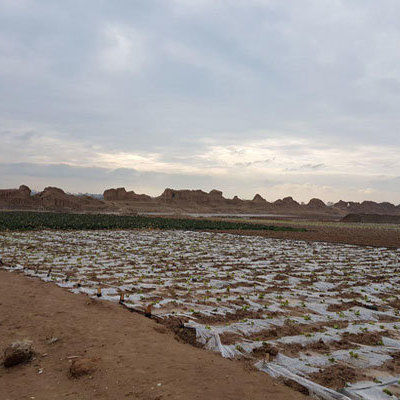 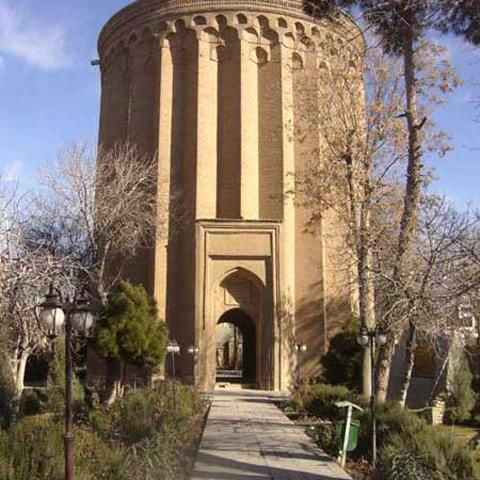 Varamin is the capital of Varamin county in Tehran province. The county population was approximately 470,000 in 2016. Varamin is located 35km from south-east Tehran.

The name 'Varamin' means the city that is better than Ramin. Ramin was the angel of the 21st of each month in ancient Persian religion.

As Varamin has fertilized lands, the main occupation was farming, but nowadays except for farming locals work in factories such as sugar and oil refineries.

Varamin has a rich history according to archaeological reports. In the Pishva area, humans lived there over 50,000 years ago. According to Avesta the holy book of the Zoroastrians, Varamin is believed to be the ancient city of Varena.

Near Varamin is a citadel that is called 'Iraj' which is exactly the same name that is mentioned in Avesta near the ancient city of Varena.

According to some stories in Avesta when Aryans came to Iran they were settled in Varena and its suburbs and they made a huge fire to keep themselves warm.

According to a great deal of evidence, Varamin could be derived from 'Varvin' which means citadel and vineyards.

Archaelogists believe that the history of Varamin dates back to a minimum of 8,000 years ago. In conclusion, Ray and Varamin were once the first and most important settlements for Aryans in the Iranian plateau.

Varamin was one of the main pots and clay producers in Iran for some 1,000 years; but after the 16th - 18th centuries, the central government forced Nomads to settle in the area and carpet-weaving was also developed there.

The traditional carpet from Varamin is a mix of different styles but mostly with geometrical patterns.

In the history of Iran the name of Varamin was important under the shadow of Ray, but as Ray lost its importance Varamin changed to become a small town in its own right even to this day.

Varamin is famous for cooking oils and carpets with geometrical patterns.