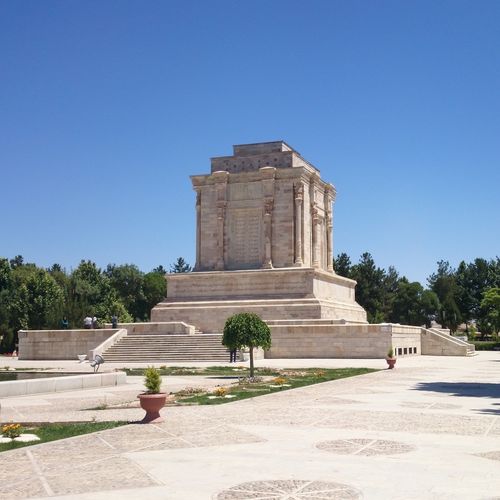 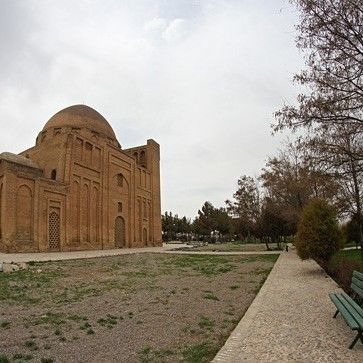 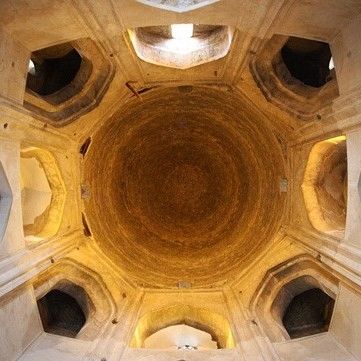 Tus or 'Toos' is an ancient city is Khorasan Razavi province in Iran located near Mashhad.

It was a village in Mashhad county until 2012, but nowadays it has been fully integrated in to Mashhad.

The name of Tus in Iran is very important for Iranians that reminds them of many historic figures and stories.

In 'Shanameh' which is the greatest Persian epic book for all Persian speakers around the world, Tus was the name of a noble and warrior and also is the name of a city.

In Avesta the holy book of Zoroastrians, Tus is one of the sixteenth most important and holy cities for Zoroastrians which is called 'Uru'.

Tus was a region which included Noghan town, Sanabad Village and other villages which, the majority of them, have been integrated into Mashhad City. Imam Reza was buried in Sanabad village which is now located right in the heart of Mashhad City. Another example is the tomb of Ferdowsi (a Persian poet) that was located in a small village called Tabaran that used to be located in the Tus region but nowadays is part of Mashhad City.

The territory of the Tus region changed over the years. The great natural location, mountains and huge rivers like Binalud and Kashafrud made the region a fertile land suitable for farming and agriculture. The name of Tus is mentioned directly and indirectly in Persian mythology, religion and history; for example, the son of Jamshid Shah (a mythological Persian King) whose son was named Tus.

The oldest registered and historical document about the Tus Region are Greek documents that describe the city of "Susia" which is similar to Tus as the capital of Parth State. There is no evidence of the name of the Tus region or city in Sassanian and Parthian documents. The first time in Iranian history the Tus region was acknowledged was when the Arabs attacked Iran and occupied the region of Tus after many long wars.

In 1220 AD the Tus region was sacked by the Mongol army and many of its inhabitants were killed by them. According to stories, the great Abbasid Caliph - Harun Al-Rashid's grave was destroyed during the invasion of Tus. Over the years, Tus remained a relatively small region and only gained power under the influence of the city of Nishabur and later Mashhad City.

Even though the region of Tus is incorporated into the city of Mashhad, the Iranian people still refer to it as Tus.

Here are a few monuments and tourist attractions located in Tus: