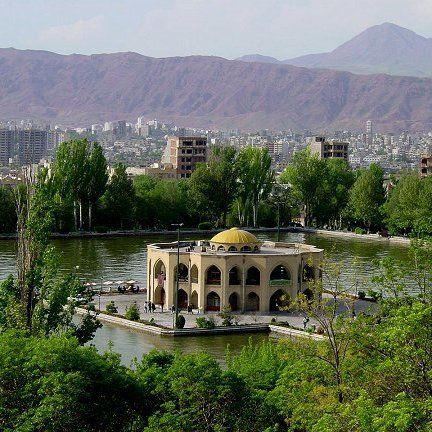 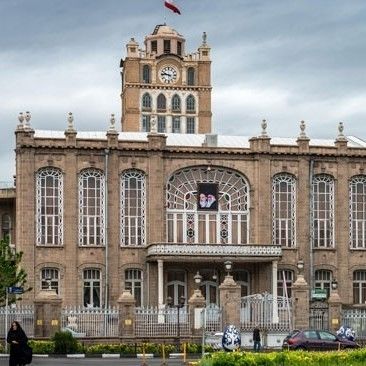 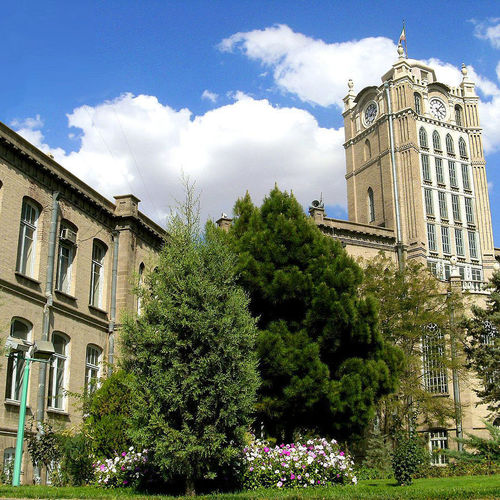 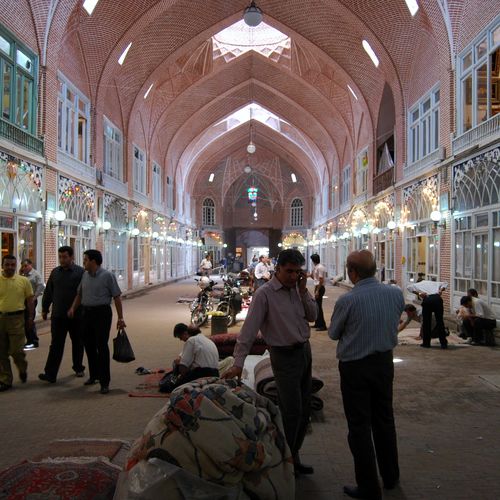 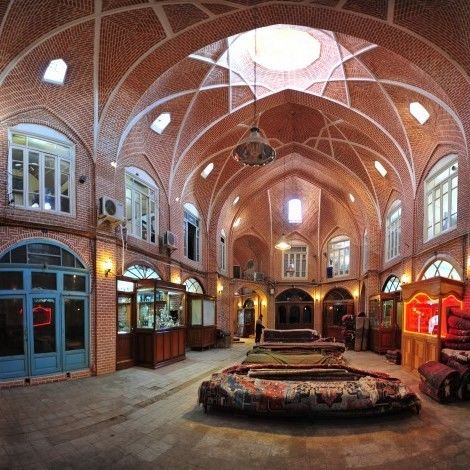 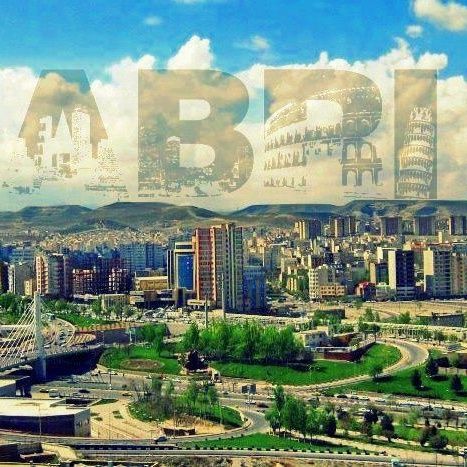 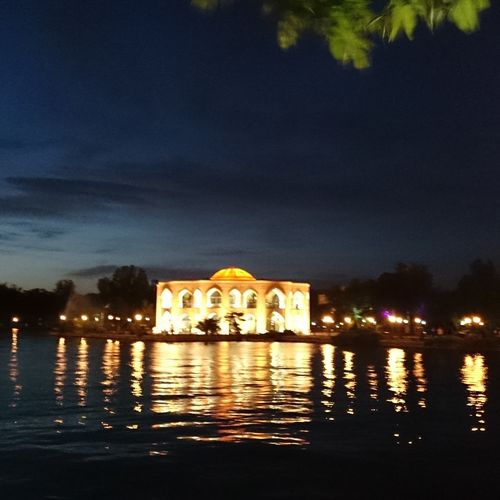 Tabriz is the capital of Azerbaijan Sharghi or East Azerbaijan province located in Iran.

The majority of people speak Azari Turkish that is one of the main dialects in Iran but the official language is Farsi like the rest of Iran.

The people are mainly Shia Muslim, but a minority of Armenian, Assyrian, Zoroastrian and other religions are living there.

It had the first electric power distribution; the first public cinema just five years after it being invented by the Lumiere brothers; the first school for deaf children; and the first tram and fire station all in Tabriz.

Tabriz is the safest, and one of the most beautiful cities in Iran and is famous for not having any beggars.

This city has been a main trade centre in Iran because of its great strategic location, and has the biggest covered bazaar in Iran that is registered as a world heritage site. It is also one of the largest car, machine, carpet, sweet and chocolate manufacturers in Iran.

Tabriz has a semi-arid climate with regular seasons and the temperature is between 40 C to minus 25 C.

Tabriz has been chosen as the country's capital more than any other city in Iran, and has experienced many different emperors and dynasties throughout its history and is the place of many battles which is why it is known as 'the land of warriors'.

The oldest graves date back to 1 - 2000 BC, but the oldest registered document dates back to 705-715 BC when (Sargen the Second,) who was an Assyrian king, attacked there.

After the Assyrian's invasion, the ancient citadel and houses were destroyed, and a new city was built under the command of Atropates who was Alexander the Great's commander.

During the Sassanian era the city was rebuilt again. The name of the city may have been derived from the Persian word 'ta-vrezh'.

During the Arab invasion, Tabriz was a small village that in 9 AD was developed and populated as a large city.

In the 10th- 16th centuries, Tabriz was chosen as the capital of Persia during different times but was ruined because of constant earthquakes, wars and battles during different periods. The strategic location and the importance of the city made it stronger when faced with disasters, and it has always recovered. As Marco Polo passed Tabriz around 1275 AD, he described it as a great city with beautiful gardens and the centre of trade and business within that area.

In the early 1600s the city was again chosen as the capital of Iran by the Safavid dynasty and the population was the same as Istanbul in Turkey (the capital of Ottoman kings). Due to a long period of war with the Ottomans and because of the many earthquakes, the city was destroyed and up until the 1800s it was a small town.
In the 1900s it was the field of many battles between the Russian and Iranian armies and was occupied for a short period of time by the Russians.

In 1905-1911 two reformist leaders from Tabriz (Sattar Khan and Bagher Khan) were pivotal figures in the Iranian Constitutional Revolution, and nowadays are still known as national heroes in Iran. After a long period of problems, the people of Tabriz wanted Independence and finally the central Iranian army, under the command of Mohammed Reza Shah, took control of the city and it is now governed by Iran.

During the Islamic revolution of Iran, a great deal of demonstrations took place against the Monarchy, and the revolution was supported by the people of Tabriz. In the war between Iran and Iraq, this city was bombed more than fourty times with Iraqi aircraft but recovered quicker than most parts of Iran. Nowadays, it's the fifth largest and developed city of Iran.

Due to a great number of catastrophic phenomenon's, including wars that occurred in Tabriz and despite their rich history, you will find a lack of historical monuments. Despite this, thankfully, one of the greatest covered Bazaars in the world is located here.

1) Grand Bazaar - located on the ancient silk roads and one of the oldest in the Middle East. This largest covered Bazaar in the world is registered by UNESCO as a world heritage site.
2) Blue Mosque - it was built in the 1500s under the rule of Kara Koyunlu. The mosque was damaged badly in 1780 AD and reconstruction began in 1973.
3) El-Gölü - the history of it is unclear but the mansion at the centre of a lake was built during the Qajar period and reconstructed during the Pahlavi dynasty (19-20 AD).
4) Arge Ali Shah - the remnants of a big fortification wall of the city from 14th AD.
5) Saat Tower (Clock Tower) - this used to be a municipality but due to its historical value is now a museum.
6) Iron Age Museum
7) Azerbaijan Museum - the second largest museum in Iran and was opened in 1958. It has a library with more than 2,500 books that are hand-written and printed.
8) Constitution House of Tabriz.
9) Imam Zadeh Hamzeh - the grave of Hamzeh the son of the seventh Shia Imam Musa Kazim.
10) Qari Bridge - this is an historical stone bridge from the 19th century.
11) Saint Marys Church - the building's name has been mentioned by Marco Polo and was built in 12 AD.
12) Amir Nezam House - it was used between the 18th - 19thcenturies.
13) Behnam House.

Tabriz is well known for its quality carpets, and is also famous for its chocolate and is known as the 'city of chocolate' that has a variety of cookies and sweets. It also has good quality fruit and nuts.

Here is a list of their famous sweets and deserts: