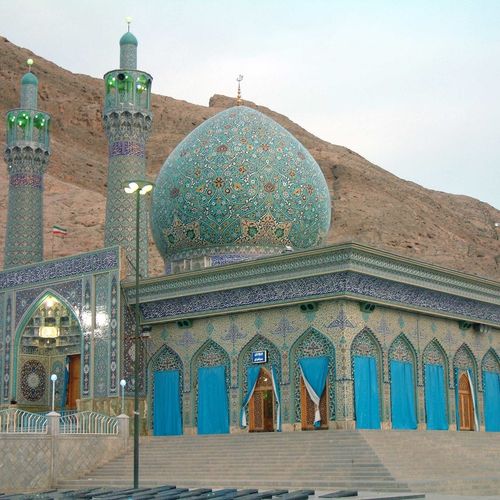 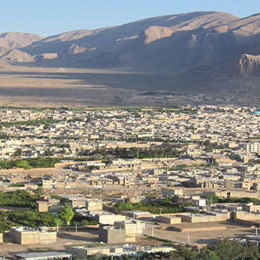 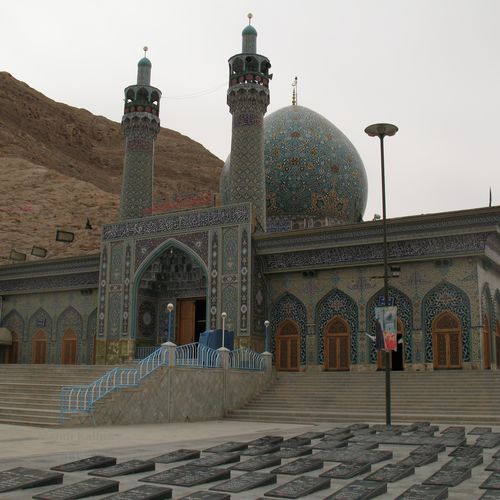 Shahreza is the capital of Shahreza County in Esfehan province. The city had a population of 127,112, according to a 2016 Census.

Shahreza is a city located between Shiraz and Esfehan and was an important stop-off point for tired travellers en-route to Esfehan.

Shahreza was known as the gate of Esfehan. The local language is Farsi, and the main occupation is pottery; and it's known as one of the main pottery centres of Iran. Farming and agriculture are other occupations there; and Shahreza is famous for growing grapes and pomegranates.

The old name of the city was called Qomsheh that was derived from the Pahlavi language that was used during the 2nd to 7th centuries in Iran.

The city's history dates back to 850 years' ago, but the booming days of the city were during 16th - 17th centuries when Esfehan was chosen as the capital of Iran; and both cities were chosen as army camps.

In the early 17thcentury during the Afghan invasion of Iran, Qomsheh was the last standing-ground to the 'Gate of Esfehan'. The city was completely destroyed up until the 19th century when the central government in Tehran invested money in the new city.

The city has been one of the main cities on the path from Shiraz to Esfehan.

In the early 20thcentury, the king of Iran (Reza Shah) passed the city of Qomsheh and after that the name was changed to Shahreza.