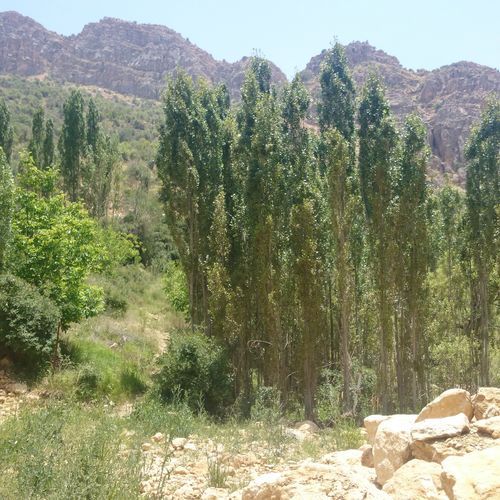 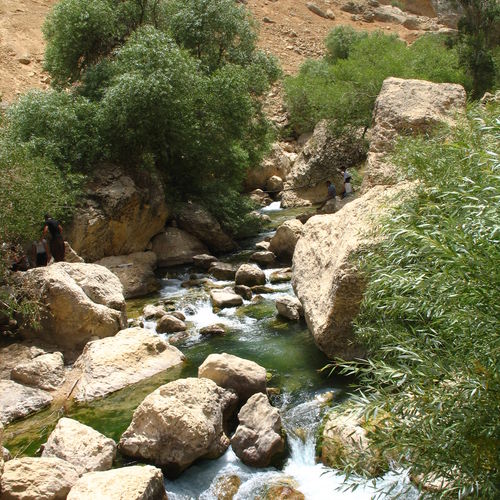 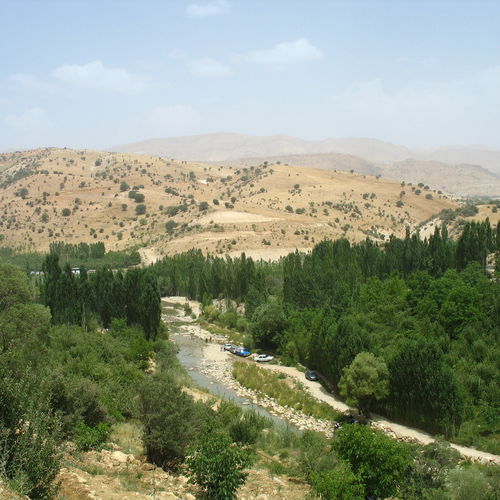 Sepidan is a county in Fars province and the capital of that is called Ardakan. The population according to a census in 2015, was 91,049.

Ardakan is located 80 km north of Shiraz and this direction takes to many different villages with beautiful views of the Zagros Mountains. Nomads live in tents at various times of the year in this area.

There is another city called Ardakan located in Yazd province and both of these cities names have the same meaning; 'clean or holy city'.

Sepidan has many lakes and springs which attracts tourists and is visited mainly by Iranians at the weekends and especially in the summer.

There is also a very unique ski resort called 'Poolad Kaf' which is located about 18 km from Ardekan city or 'Sepidan' in local dialect and is 88km from Shiraz.

The resort is not as big as Toochal and Dizin in Tehran, but it is the main skiing location in the south of Iran and busy in the months of January, February and March.