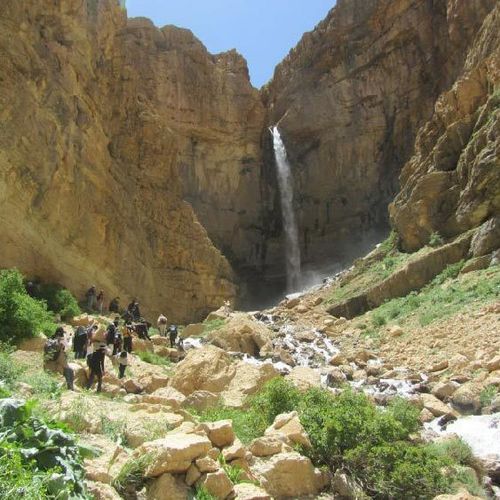 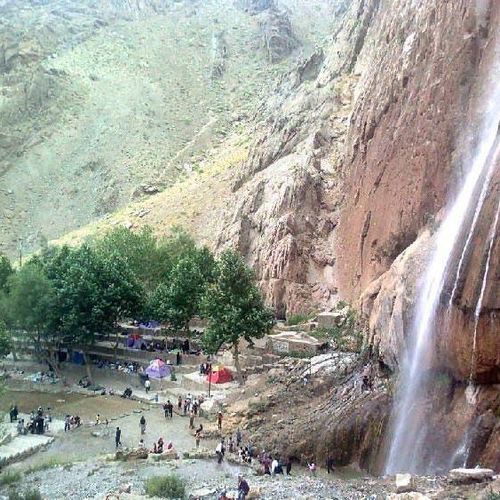 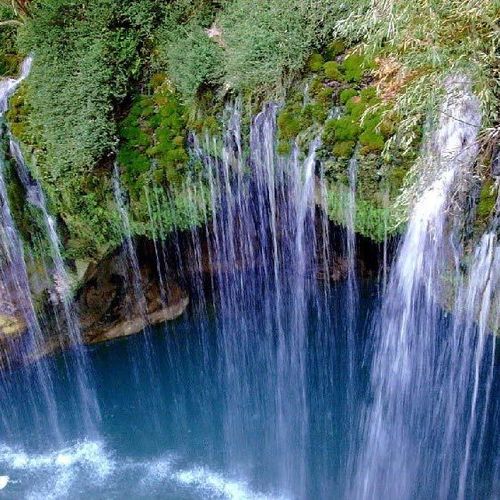 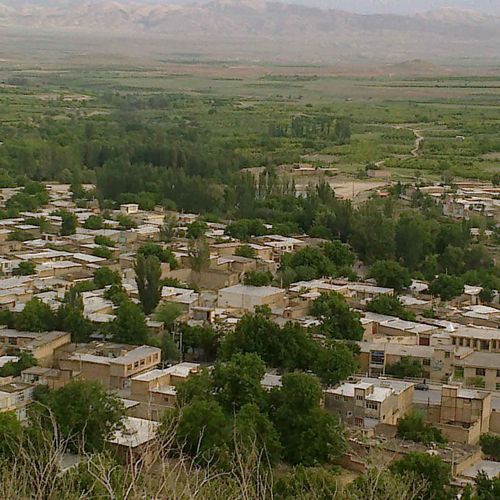 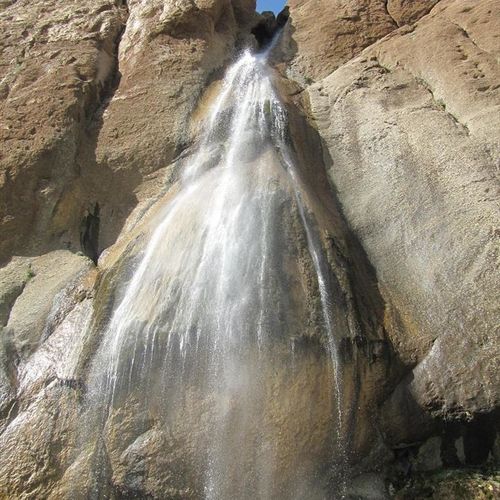 Semirom is the capital of Semirom County in Esfehan province but before 1945, Semirom was once part of Fars province.

The county population was over 27,000 according to a 2016 census. The average altitude is 2,460m above sea level and it is also located at the foot of the Zagros mountains. The location of Semirom makes it vulnerable to earthquakes. It also has the highest amount of water found in the Esfehan province.

One theory for the name Semirom is that it is derived from the name of Shanames hero 'Saam Aram'.

The main occupation is farming & agriculture, and Semirom is famous for its apples.

According to historical and archaeological evidence, it is said that people from the Kassi dynasty lived in hand-carved caves in the north of Semirom. After them, the Medes and Achaemenid people lived there. There are inscriptions which to this day still haven't been translated and are visible.

Semirom was a large city during the reign of the Sassanian Empire and also after the Islamic period.

The geographical location of the city made it one of the most touristic spots for the people of Esfehan who were searching for cooler weather in the summer heat.