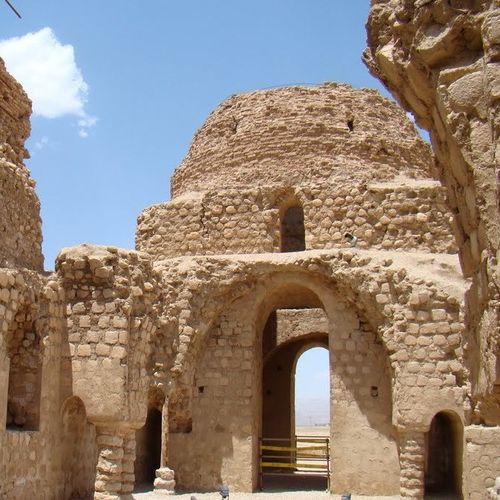 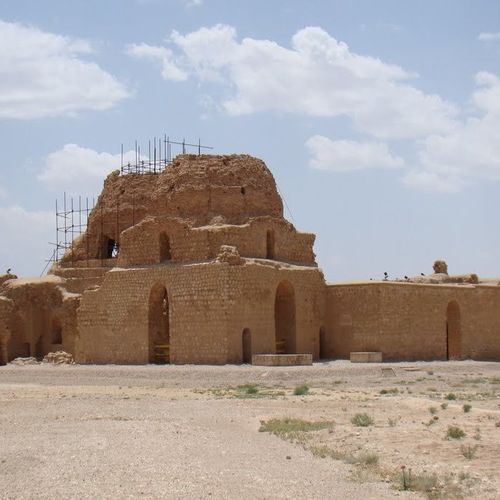 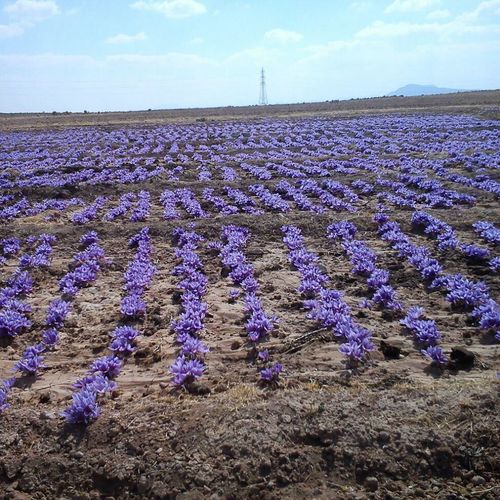 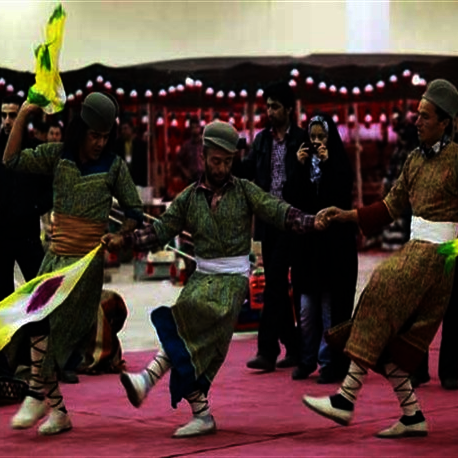 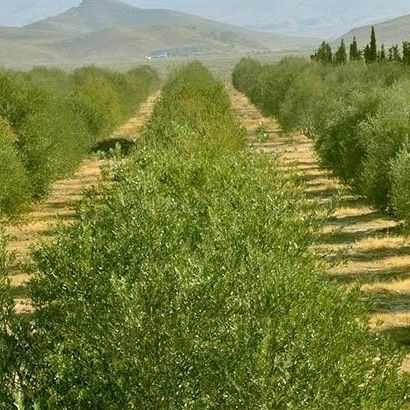 Sarvestan is the capital of Sarvestan county in Fars province of Iran. The city is located 80km from the southeast of Shiraz.

Nowadays, the city's population is estimated at around 23,000 and the county's population 55,000.
The majority of people here are farmers, and the biggest fig garden in the world is located in Sarvestan.
It's not just figs that are farmed here there also olives, barberry, pistachio and saffron.

Sarvestan is the land of oil in Fars province there are many job opportunities for locals.

Arthur Christensen, a Danish Orientalist and scholar of Iranian history, wrote that Sarvastan was built during the 5th century AD by the Sassanian Empire under the rule of King Bahram the Fifth, otherwise known as 'Bahram Gur', and with the supervision of his minister "Mehr Nerseh".

The city was called Sarvastan due to the large amount of Cypress trees that were planted there. Sarvastan literally means "The land of Cypress".

Sarvastan Palace was covered with brick domes in its own unique style and still remains here from the 5thcentury.

The palace gardens like many other Persian gardens were four-fold gardens or 'Charbagh' a name for four water routes leading centrally to a water feature. The palace was used not only for sanctuary but also as a hunting lodge.

Sarvastan produces a wonderful variety of foods. You can get olives, pistachio nuts, speciality yoghurts, barberry and figs.