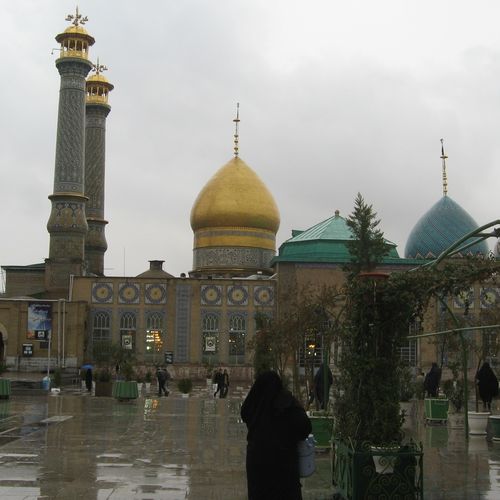 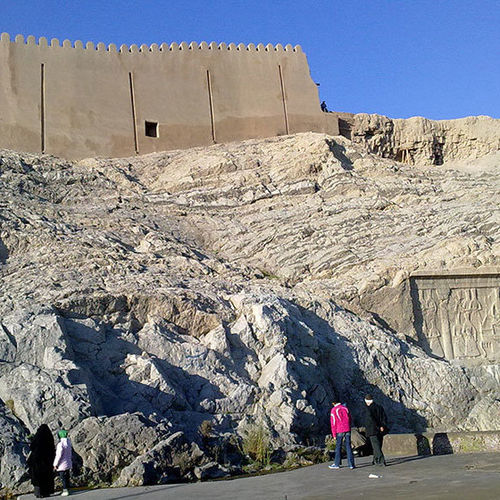 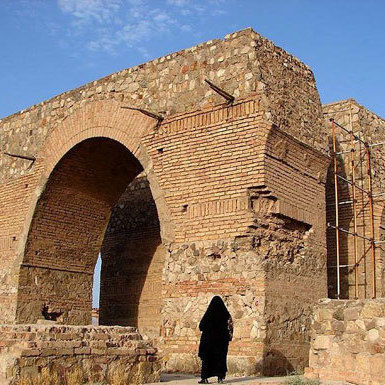 Ray is the capital of Ray county in Tehran province with a population of 300,000 taken from a census in 2011.

It is one of the oldest cities in Iran, which was chosen as a political or religious capital of the country during different periods.

It is clear that before the Islamic period, when the Zoroastrian religion was the main religion in Iran, Ray was one of the holiest and most important cities of Iran.

After the introduction of Islam to Iran, the city of Ray turned into being the land of many religions such as Zoroastrianism, Christianity, Judaism and Islam and its many Islamic branches like Zaydiyeh, Ismailia, Osuliyeh, Hanafi an, Shafeiyan, Qhadriyeh, Ashaereh, etc

Ray was also a centre of science and knowledge and the tomb of many scholars still remain in Ray. It was also the first place in Iran that was connected to the capital Tehran by a railroad built in 1888.

Nowadays Ray has been absorbed into the great Tehran metropolitan area.

The history of civilisation in Ray dates back to a minimum of 8,000 years' ago.

It's clear that Ray was a city during the Acheamenid empire with the name of 'Rega', and is recorded in Behistun inscription under the command of Darius the Great.

During the Parthian era, Ray was chosen as the Spring Capital 200 BC-3rd century.

In the middle of the 7th century during the Arab invasion of Iran, the city of Ray had withheld the Arabs for many years but was eventually defeated.

In the 10th century, the city of Ray was paying the highest tax in Iran to the Abbasid Caliph; which shows it to be one of the biggest and most prosperous cities in Iran.
During this period, Ray had one of the biggest libraries in the country and was the centre of science and culture in Iran during the Bouyid and Saljuc dynasties.

Ray was the main centre for Shia muslims in Iran, especially after the 9th century when Imam Musa Kazims followers lived there.

During the Mongol invasion in the 13th century and later Tamerlane (Timur Lenk) in the 14th century the city of Ray experienced its most catastrophic period in its history. The city was completely destroyed and never fully recovered until the 19th century.
As documented, Ray was the place of ruins except around the Shah Abdol Azim shrine.

1) Shah Abdol Azim Shrine - Shah Abdol Azim was a fifth generation descendant of Hassan ibn Ali and a companion of Muhammad al Taqi. He was migrated to Ray to escape persecution and subsequently died there. He was sent to Ray by Imam Reza in the 9th century.
2) Tugrul Tower - located near Shah Abdol Azim Shrine is a tomb of a Seljuk king who ruled in Ray.
3) Cheshmeh Ali - it was occupied nearly 7,000 years' ago; Aryans lived here 6,000 years ago; and it has a stone bass relief built here in the 19th century.
4) Ray Bazaar
5) Anyanaj Tower - An octagonal tower dating back to the Seljuk era.
6) Gebri Crypt - A Zoroastrian crypt.
7) Bahram Fire Temple.
8) Shah Abbasi Caravanserai-an ancient residence and commercial complex.
9) Sheikh Saduq Tomb - tomb of a famous Shia scholar who died in 4th AD