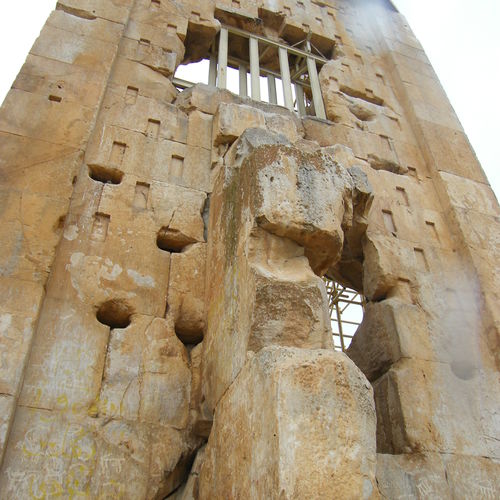 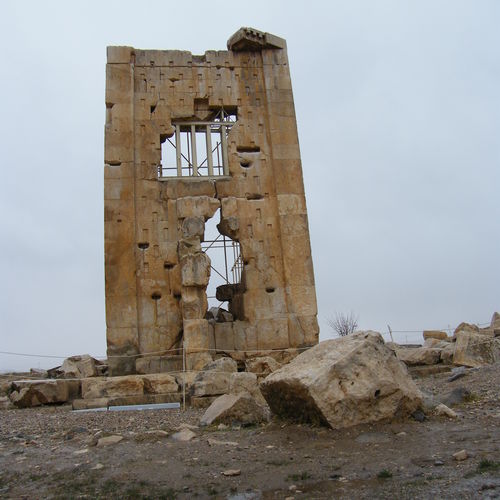 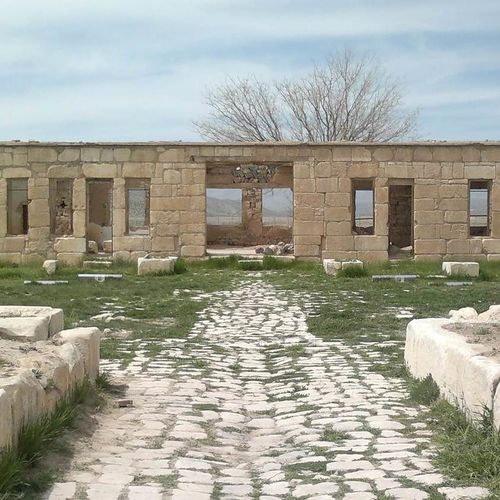 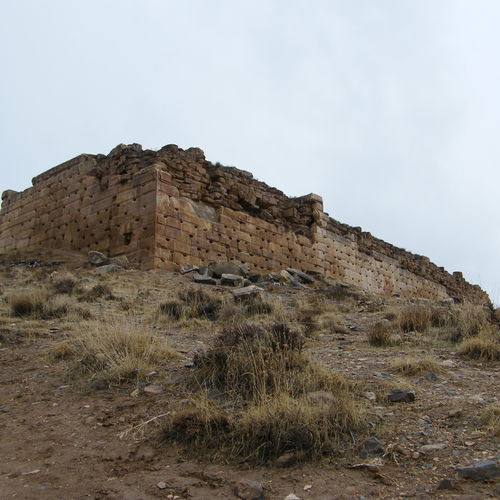 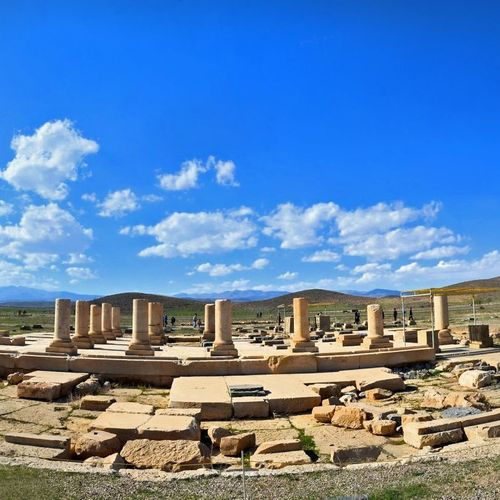 Saadat Shahr is the capital of Pasargad county and the population according to a 2016 census was 30,118.

The city is also home to the Mausoleum of Cyrus the Great. Cyrus was the founder of the Achaemenid Empire in 550 BC and references of him can be found in the Bible, Torah and Quran.

The temperatures in Pasargad vary from one extreme to the next with a min of -12 degrees to 40+ degrees.
Nomads have occupied this area for over 1000 years.