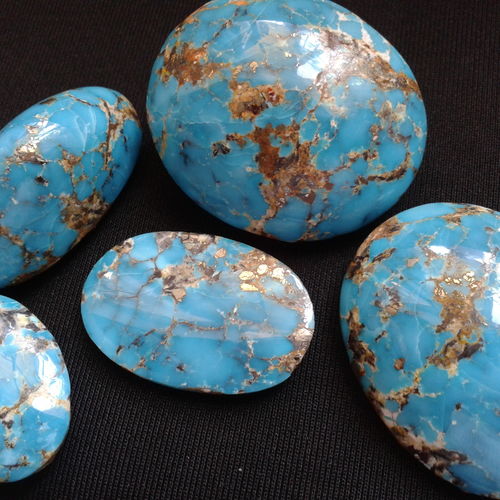 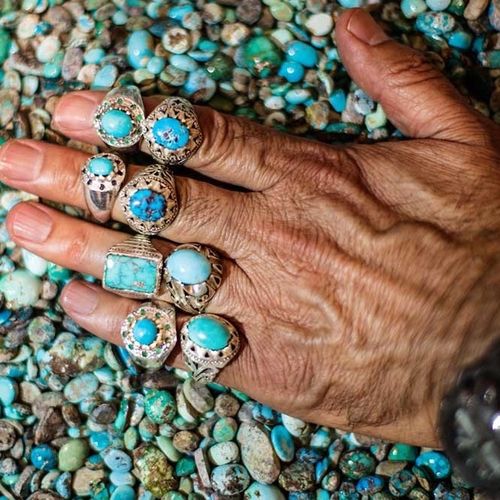 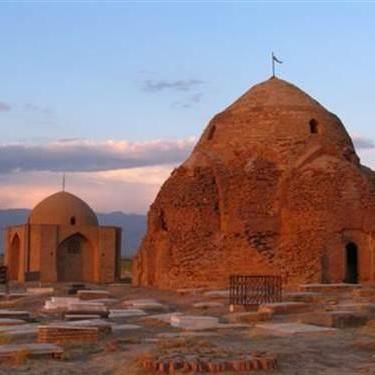 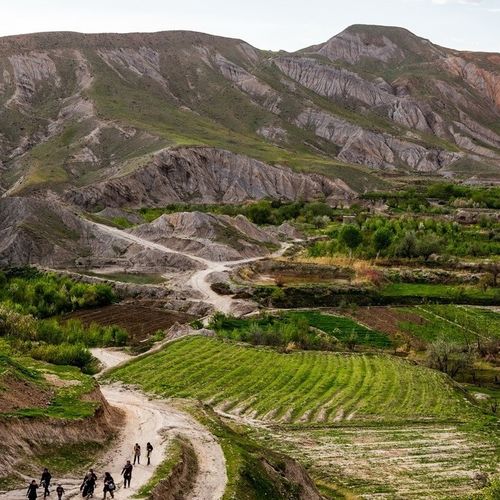 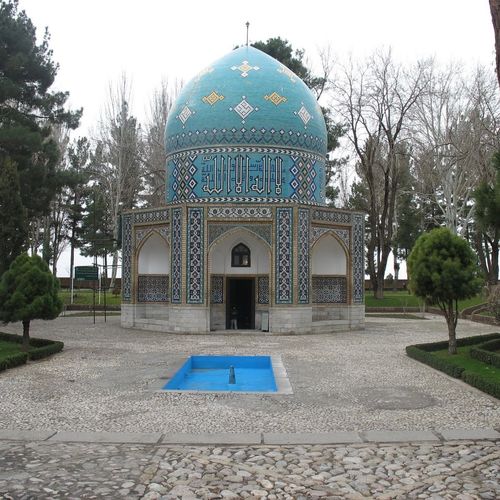 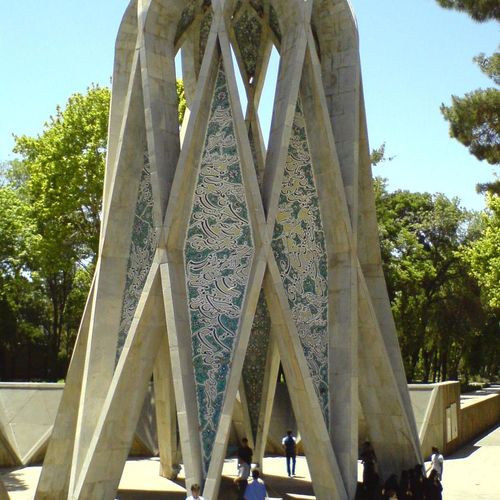 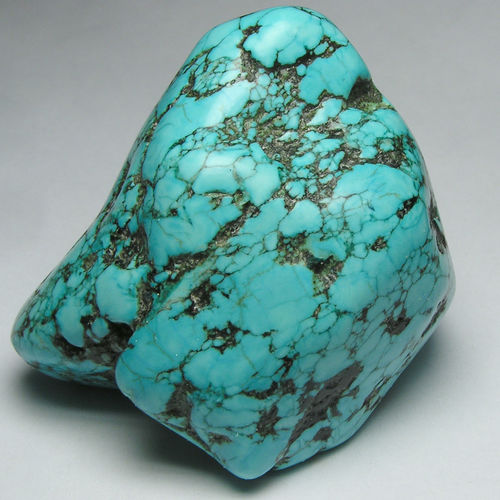 Nishabur or Nishapur is the capital of Nishabur county in the Khorasan Razavi province in Iran with a population of about 500,000. It is the second most populated county in the province after Mashhad county.

Nishabur is located en-route via Tehran-Mashhad-Afghanistan which is part of the ancient Silk Road.

In this county the altitude differs, affecting the temperature, for example near the Binalud Mountains the altitude is higher, and the temperature is lower, but just a few km far from there is a salt land field with a higher temperature. Generally the county has a dry and hot summer with a cold and short winter.

Due to the climate and various water resources from the rivers around the area, farmers are able to plant various crops particularly apples, plums, rhubarb and broadbeans.

Most of the locals are Shia Muslims however there is also a small Christian and Zoroastrian following here.

The main local dialect is Farsi but you can also hear Kordi Kormanji and Khorasani Turkish spoken.

According to some new research during the past decade there was no evidence from ancient times to suggest a civilisation existed here, but some historical stories and evidence show the city was built near a turquoise mine by Shapur the Great who was the second King of the Sassanian empire in the 3rd century.

Due to its great location near the ancient Silk Road, Nishabur really flourished after the 3rd century and by the 10th century it was one of the tenth largest cities in the world.

It became the main centre for science and was well-known as the 'Land of Knowledgeable People'.

Around the 12th - 13th century, after a huge earthquake and the Mongol invasion led by Genghis Khan, the city became smaller and over the passing of the time lost its significance and unfortunately never recovered to its former glory years.

Nowadays, the tombs and graves of a few important figures from that period proves there was once a golden era of Nishabur.

1) Omar Khayyam Tomb - Omar Khayyam was born 1048AD and died at the age of 83 years old in Nishabur. He was a Persian polymath, philosopher, mathematician, astronomer and poet. He composed a calendar which was even more accurate than the Gregorian Calendar from the 16th century. Except for his calendar, his poetry in the form of quatrains are spectacular and widely known around the world. Omar Khayyam's tomb had a memorial built in 1962 to commemorate him.

2) Attar Nishaburi Tomb - He was a Persian poet an Iranian theoretician of Sufism, and a hagiographer from Nishabur. He lived between 1145 - 1220 AD (Died aged 74-75 years old).

3) The mausoleum of Kamal-Ol-Molk - Mohammed Ghaffari better known as Kamal-Ol-Molk was an Iranian painter and was born in Kashan in 1848AD. He died in Nishabur in 1940 and his mausoleum was built in 1963 near the Attar Nishaburi Tomb.

5) Shah Mir Domes - two huge domes are still preserved in the ancient cemetery of Nishabur, but there is no evidence to suggest who they were made b,y but the larger dome appears to be from the Seljuc Dynasty and the smaller dome from the Ilkhan's period.

7) Shadiyakh - An old complex and palace of the ancient Nishabur. The area was completely destroyed after an earthquake in the 14th century.

9) Shrine of Bibi Shah Banoo - She was one of the followers of Imam Musa Kazim.