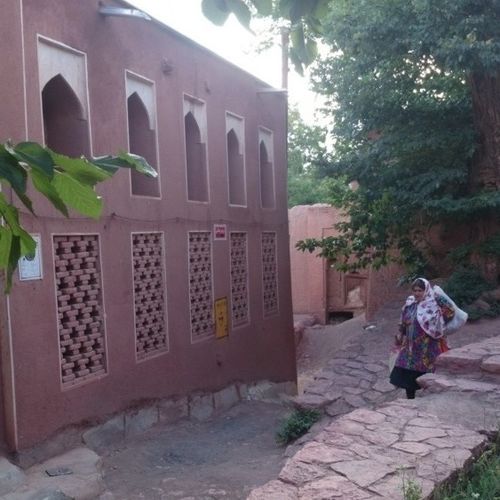 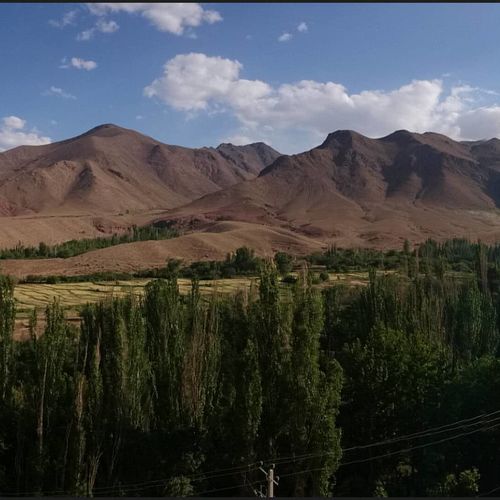 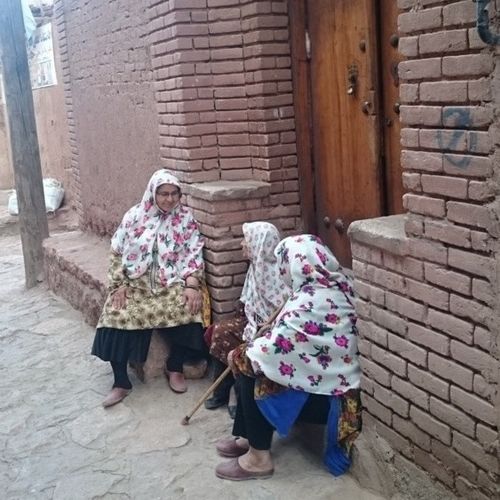 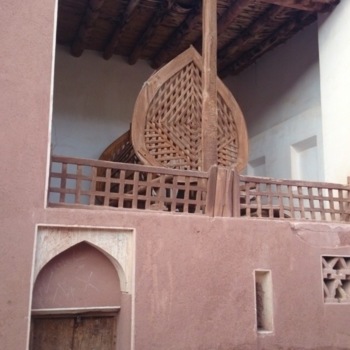 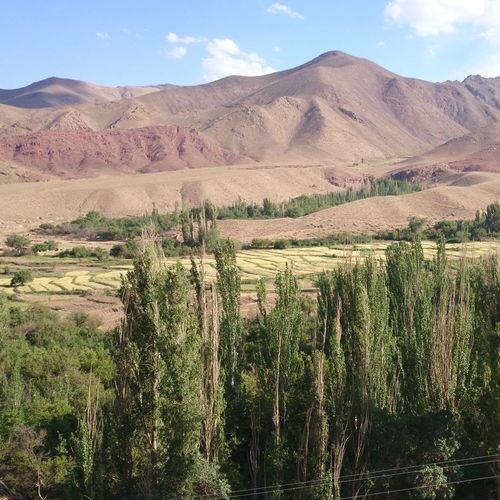 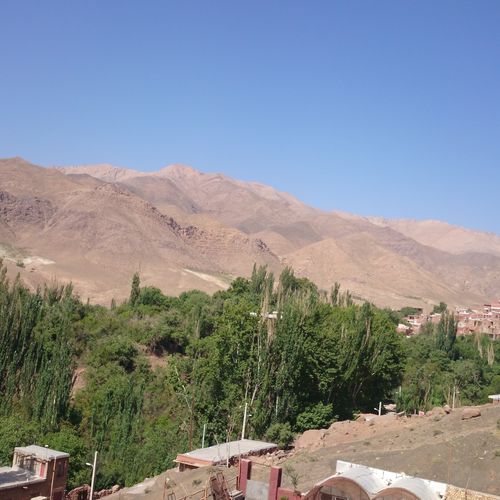 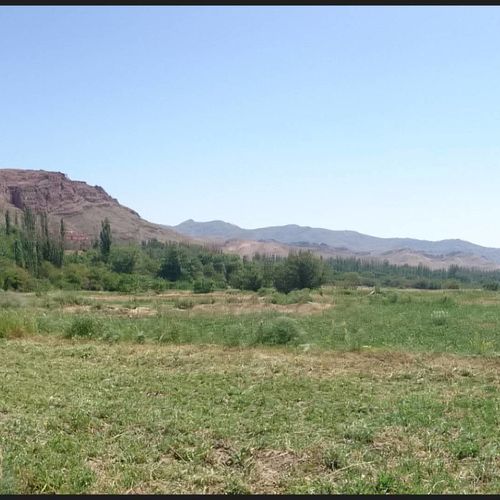 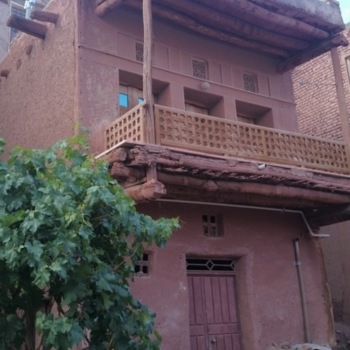 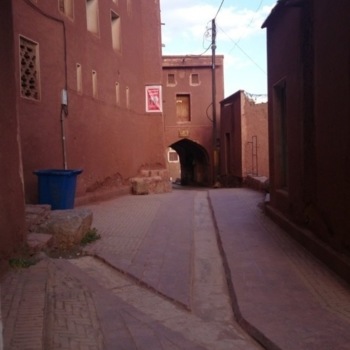 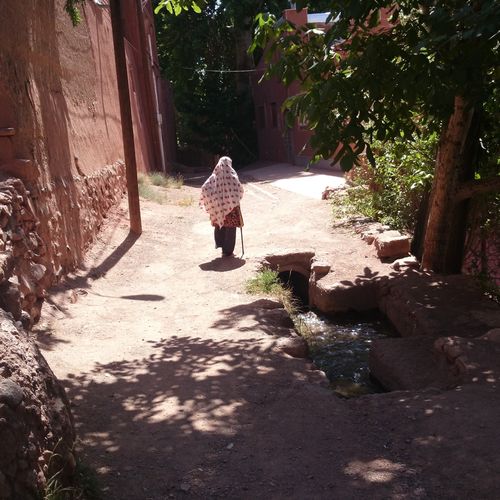 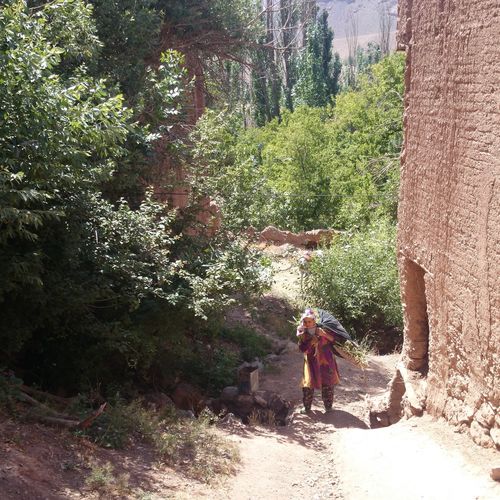 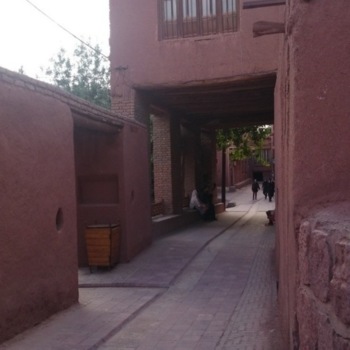 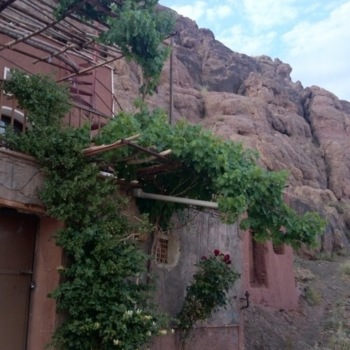 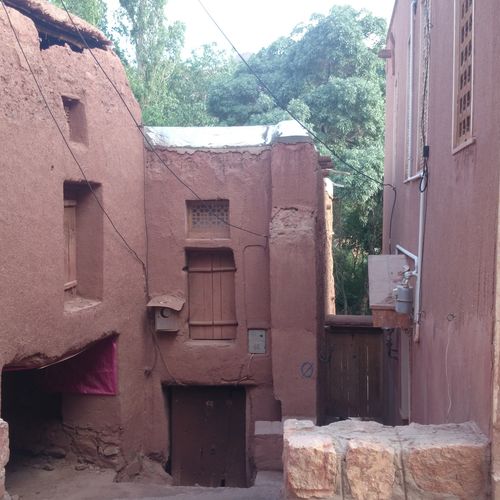 Natanz is the capital of Natanz County. The city is 70 km from Kashan and the population, according to a 2016 census, was 14,100. Natanz is 1,600 m above sea level making it like paradise in the desert.

Karkas or 'vultures' mountain is the highest mountain near the city.

The locals have worked in the pottery industry for more than 700 years; and the other main occupation is farming; producing some of the best pears, walnuts and pomegranates in Iran. Natanz is known as the city of pears, and it's also the place the last king of the Achaemenian Empire (Darius the Third) was killed.

The most touristic area in Natanz County is Abyane Village with a population of less than 400, according to a 2016 census. What makes Abyaneh so rare is the fact the locals still wear their traditional dress. The women wear long white scarves with floral patterns.

The people in Abyaneh believe that their village was host to a great Achaemenian Nobel 'Harpak' which is still to be proven.

The most distinct feature of Abyaneh is that their houses are red.

It is reachable by only one beautiful spiralling road and is surrounded by beautiful gorges, mountains and willow trees.

The local accent is 'Viuna' meaning willow trees. There are hotels and restaurants available for tourists.