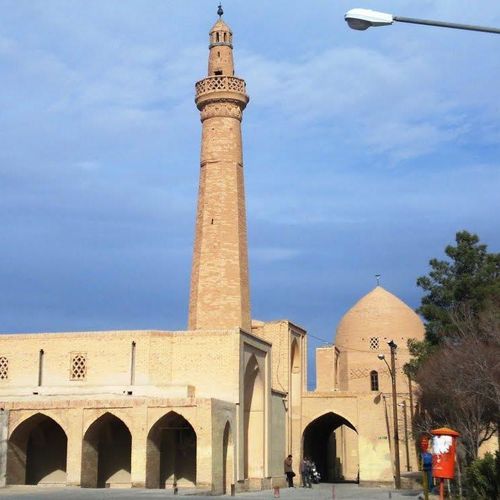 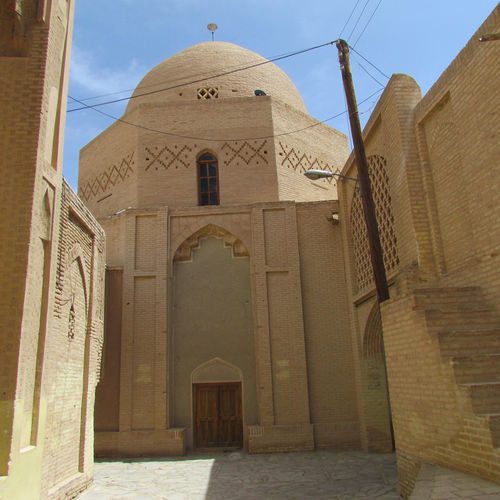 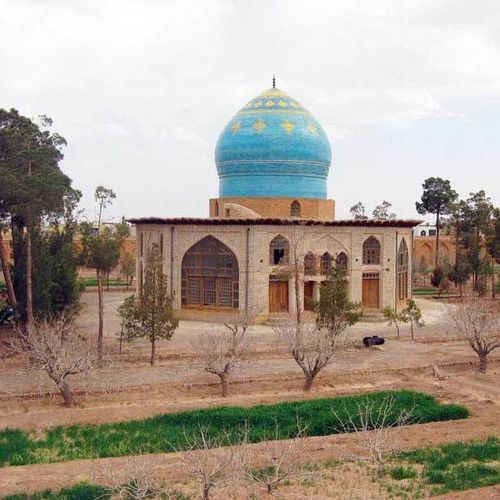 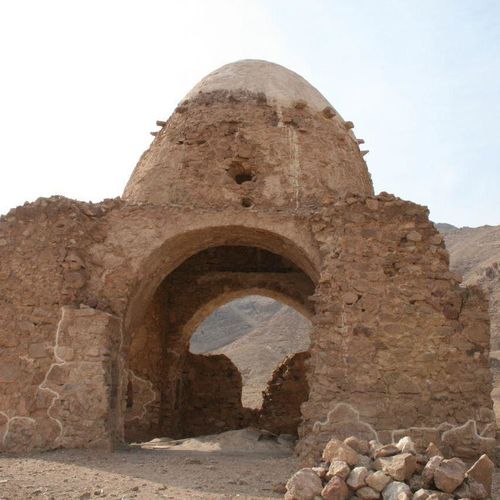 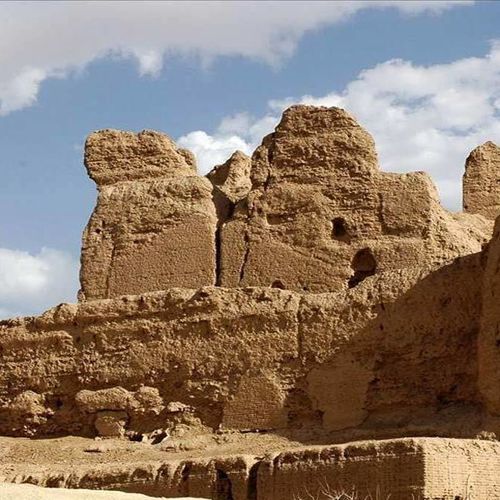 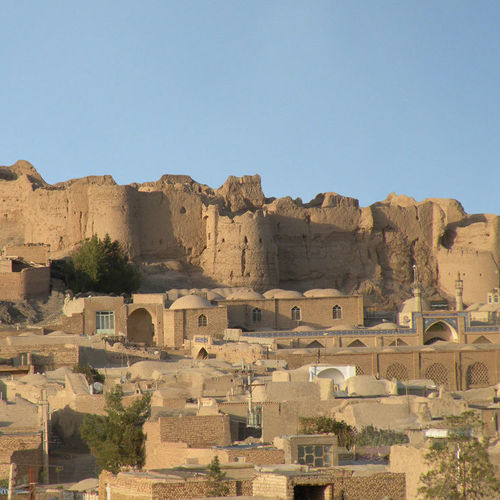 Na'in or Naein is the capital of Naein County, in Esfehan province.
According to some historical books, the Jewish people who emigrated to Iran and en-route to Esfehan, built the city of Na'in under the rule of the Achaemenid Empire.
The name Na'in may have possibly derived from Nei in Farsi (read) or Anahita or Nahid (the goddess of water).
Na'in is located in the central desert of Iran, with not a mountain in sight and just like all the other dry areas of Iran the water is supplied by Qanat.
The majority of inhabitants are farmers, and the main produce is pistachio and pomegranates. The locals also make handicrafts like 'Aba Bafi' which were heavy woollen cloaks and are famous for their carpet and rug weaving.
The majority of locals are of the Shia faith and speak Farsi.

History
It is not clear when and why the city was built, but the second oldest mosque in Iran was built in this city.Which shows just how old this city is.
Evidence from the Mosque or Citadel of the city, show that it was built at least 3,000 years ago.
The city is divided in to 2 parts - old and new. In the old town there are ancient citadels, water reservations and ancient workshops which make for popular tourist attractions nowadays.

Tourist Attractions
Na'in is located on the road from Yazd to Esfehan, and you can spend at least half a day here seeing the sights.
The main sight is Na'in mosque which was an ancient fire and Mithraism temple. Across from that is Narin castle which is not still fully excavated and the Bazaar is also nearby.
If you visit Na'in you really shouldn't miss the old city, with the castle in the centre of that and the many ancient carpet weaving stores and the underground caves.
1) Na'in mosque
2) Narin Qhaleh or Narin Castle
3) Ashoorgah castle in the old city
4) Old houses - fatemi and pirniya house and museums
5) Rigah Qanat and milling stone
6) Na'in water reservations and ice houses
7) Takiyeh or funeral ceremony station
8) Bazaar- It was built in 14th century.
9) Bath house