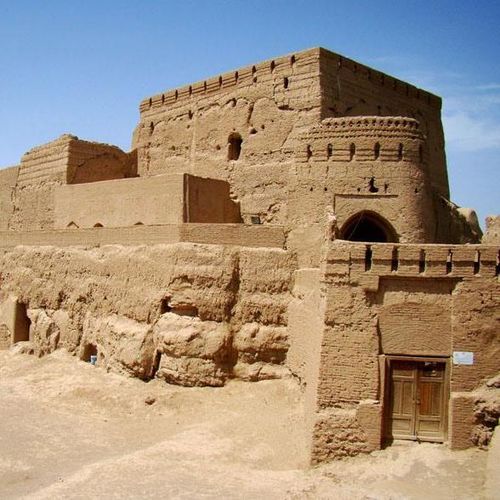 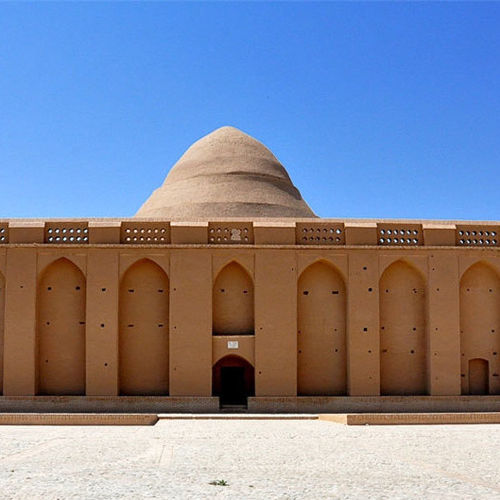 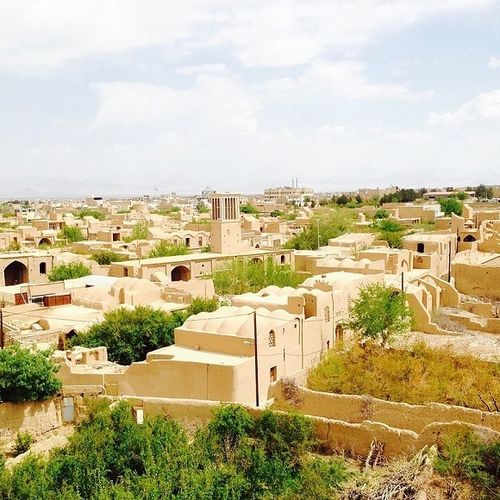 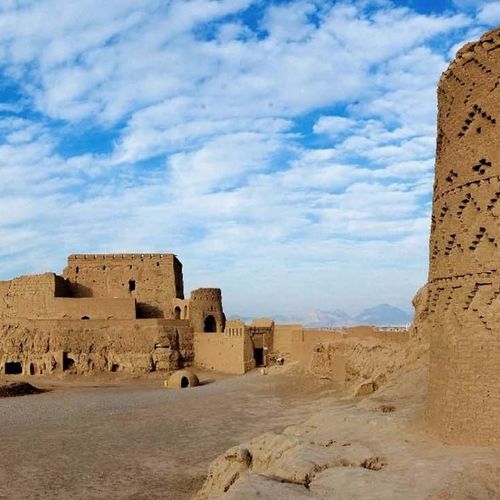 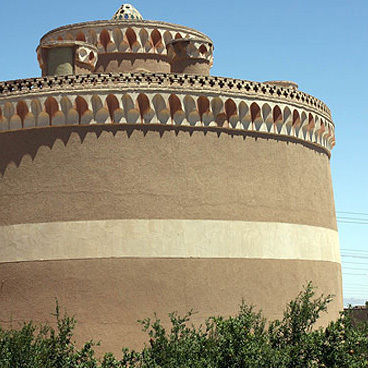 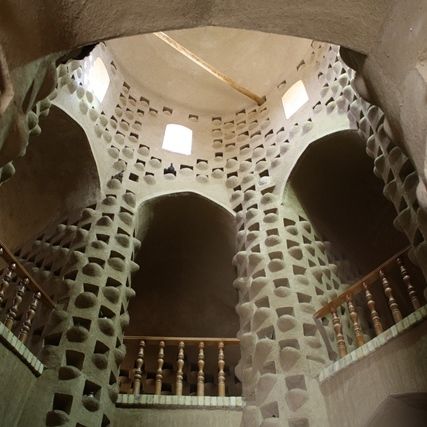 Meybod is the capital of Meybod county with a population of 99,727, according to a 2016 census.

The city is the second most populated and developed in Yazd province. It is located in the north west of Yazd and is historically one of the oldest cities in the province.

In one of the main tourist attractions of the city, (Narin Ghaleh Castle) you can still see the footprints left by its former occupants, the Sassanians', showing you just how old the city is.

The city was built on the ancient road of Ray to Kerman and during the Sassanian Empires reign it produced the Sassanian mint in Iran.

The city was then located on the branch of the silk road after the Islamic period, and has over 1,000 years' experience in the production of clay pots; making it a very successful region for this trade. Meybod Caravnsarais, Chaparkhaneh and huge ice houses can show just how important the city was in the early 15th century.

Narin Ghaleh was reconstructed and the Jameh Mosque was a theological school for students from other Muslim countries.

Nowadays, as like in the past, the main industry is the production of ceramic handicrafts, pots and tiles

The region has also the second biggest quail breeding centre in Iran.