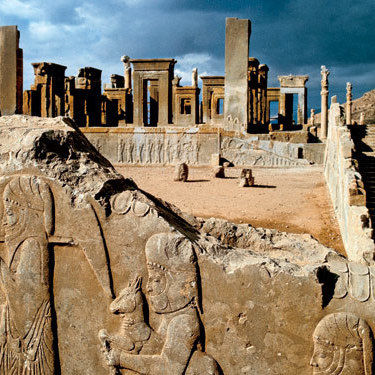 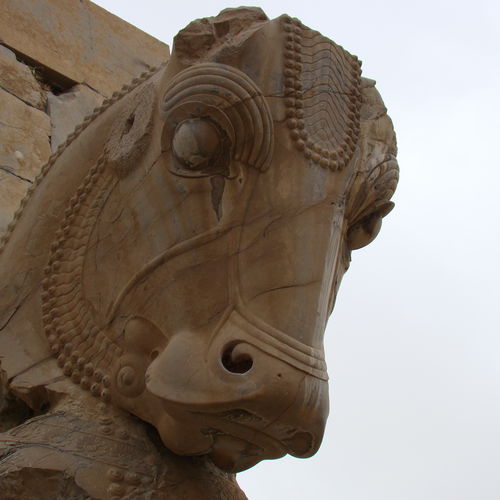 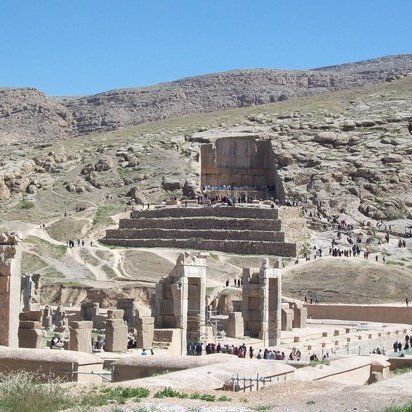 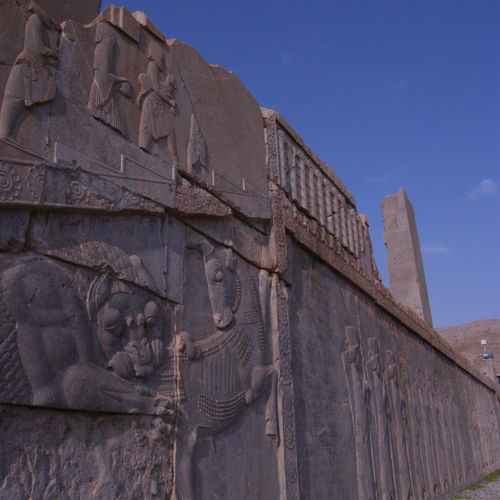 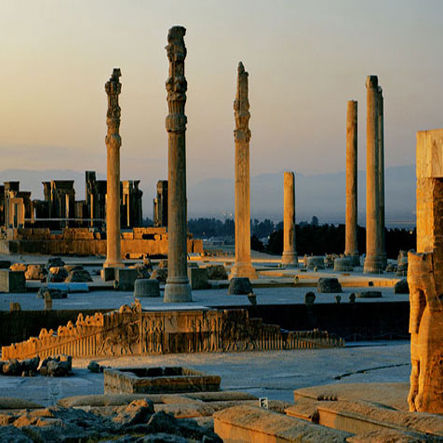 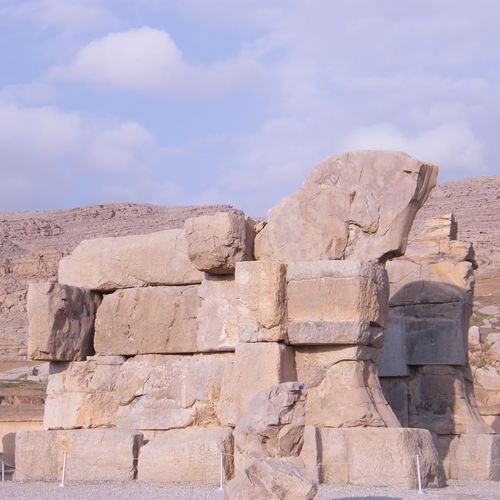 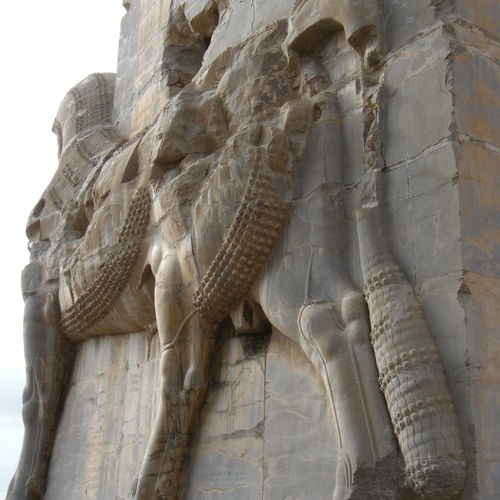 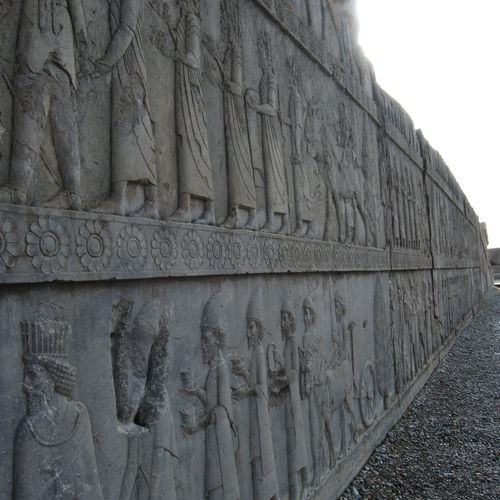 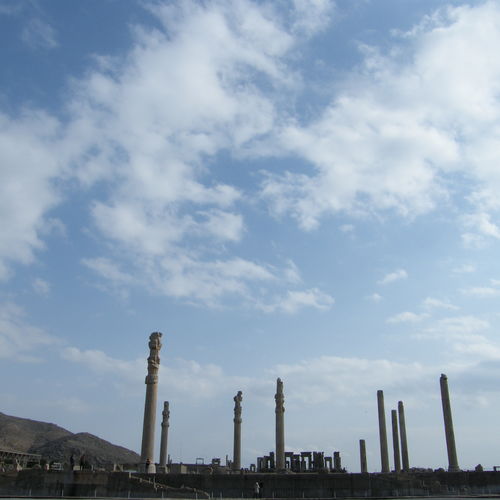 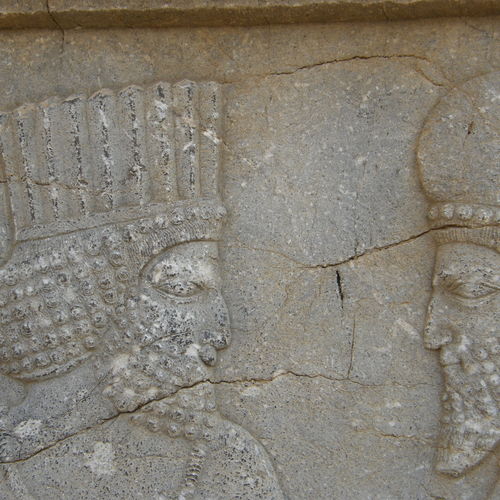 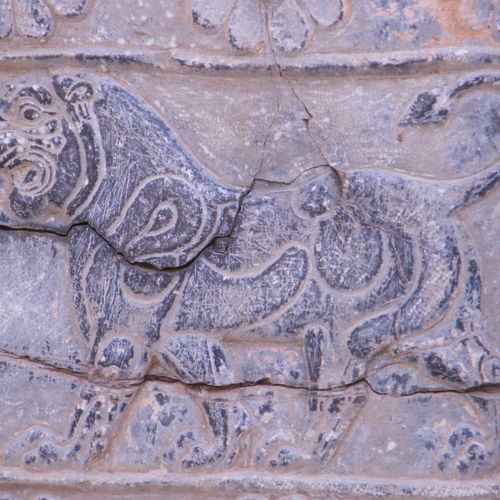 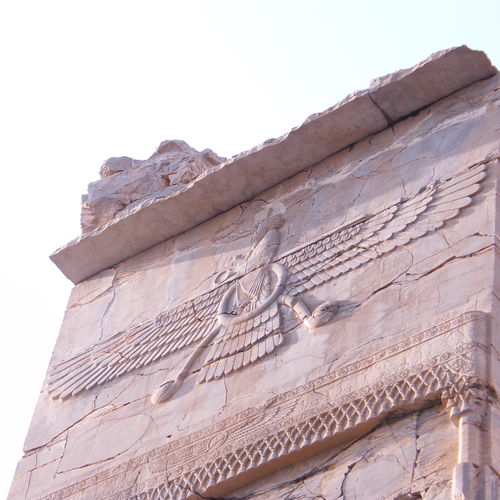 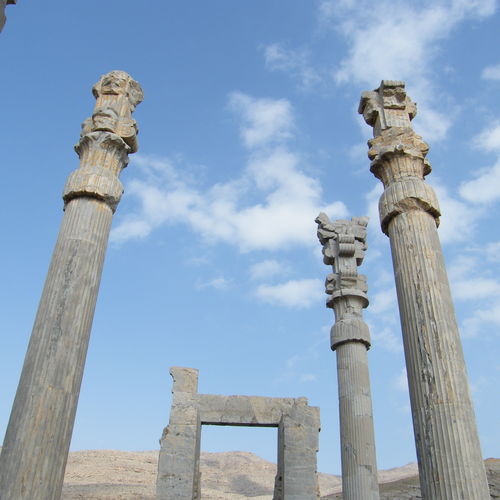 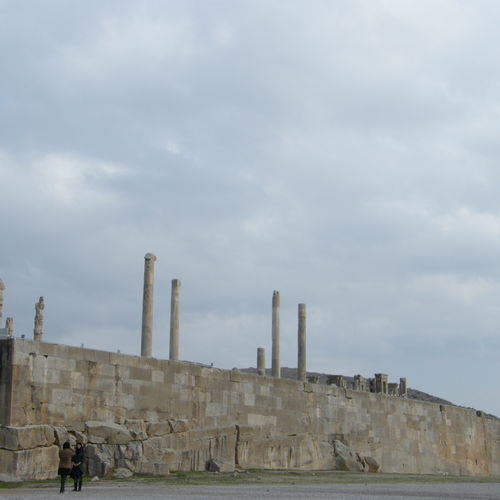 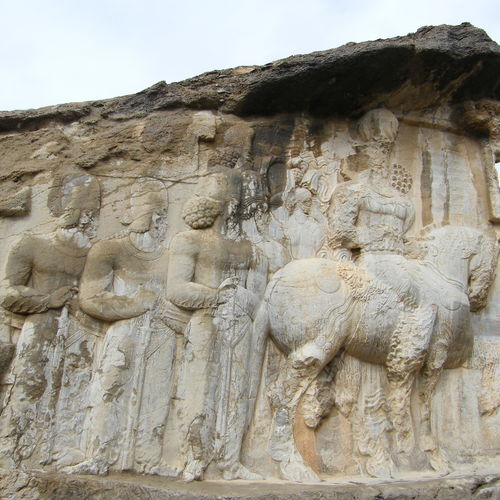 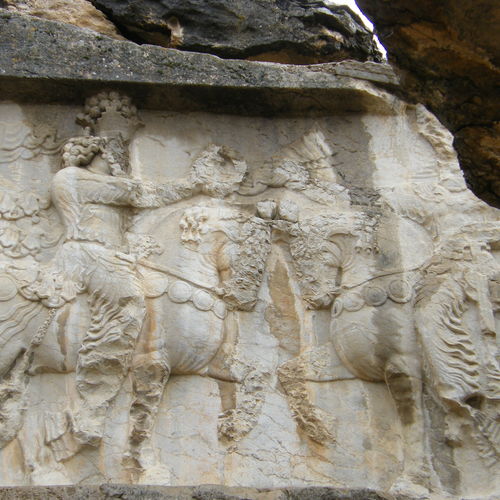 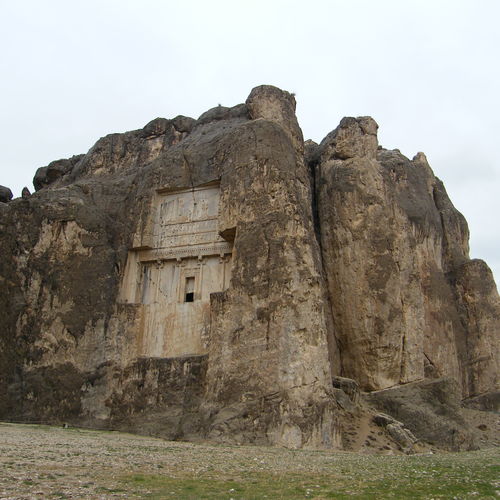 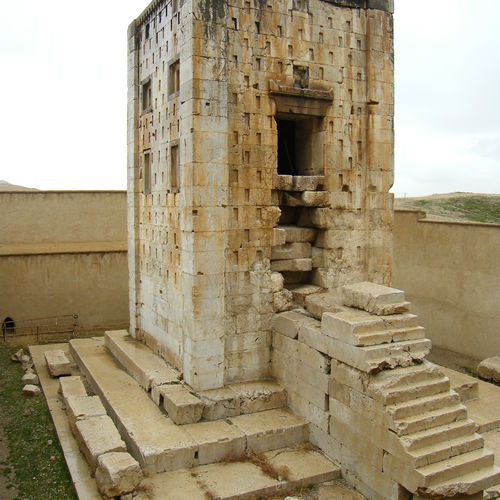 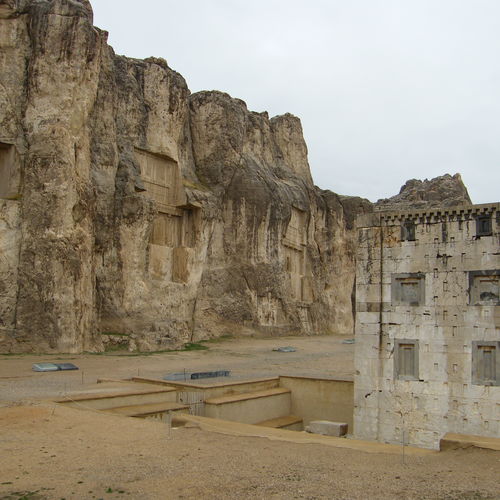 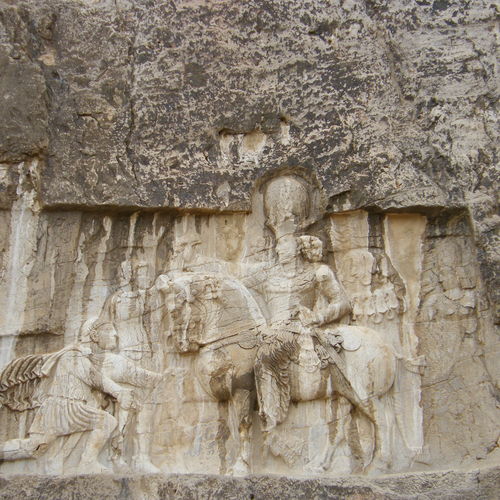 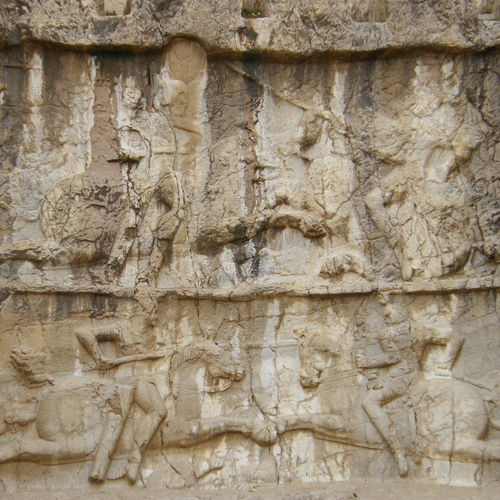 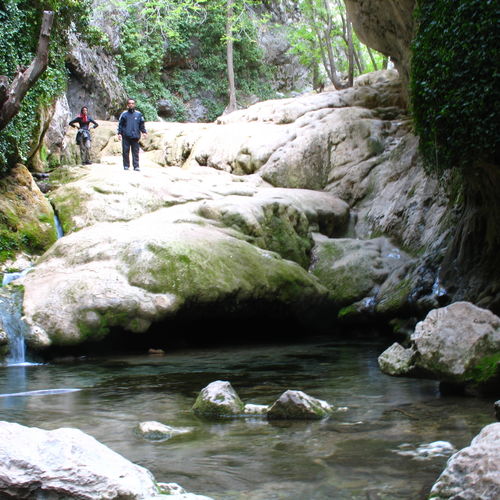 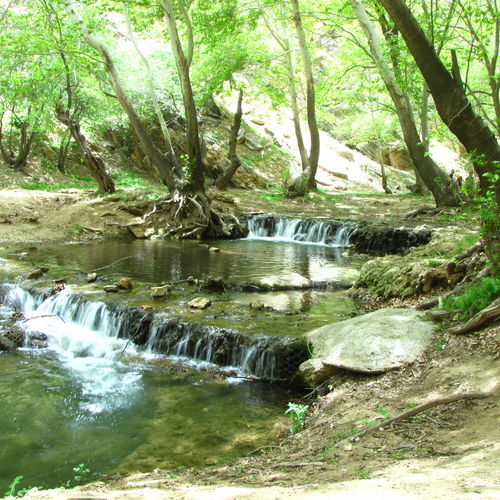 Marvdasht is a city in Marvdasht County, and the population as of 2016 census was approximately 149,000 making it the second most populated county in the Fars province after Shiraz.

Marvdasht is named after the plain it is located on. A short trip to the area can give you a clue as to the history it is steeped in.

It is also one of the main agricultural zones in Fars province. The main crops grown here are wheat, beetroot, maize, tomato and cucumber. The fertilised lands and mountains made it a good area for nomads and their cattle to live there during some months of year.

Talle-i-Bakan, Gap, Jari and Mushki are the ancient archaeological hills dating back 5,000 BC and were home to many local tribes. The glory of Persia began from Marvdasht under the Achaemenid Empire.

An ancient city on Marvdasht plains was called Parseh. The city was destroyed by Alexander the Great in 330 BC. According to recent excavations, however, it was found the city of Parseh was not built by Darius the Great as first thought but in fact was built by kings prior to him. Darius would however go on to build the world-famous UNESCO site Persepolis within the city.

Just a few kilometres away from Persepolis is a cemetery used for royalty during Achaemenid Empire called the Nagshe Rostam or Necropolis, and near to this is an ancient city called Estakhr which was home to both the Achamenian and Sassanian Empires over various periods. There are also various Sassanian bass reliefs located in Nagshe Rajab and Necropolis. This area is the most important ancient site of Iran.

The first scientific excavation of Persepolis was conducted by Chicago University in 1931. After a growing number of tourists flocked to visit Persepolis,many factories and homes were built nearby and this became Marvdasht. Over a period of time, factories and industrial work were replaced by farming and agricultural work.