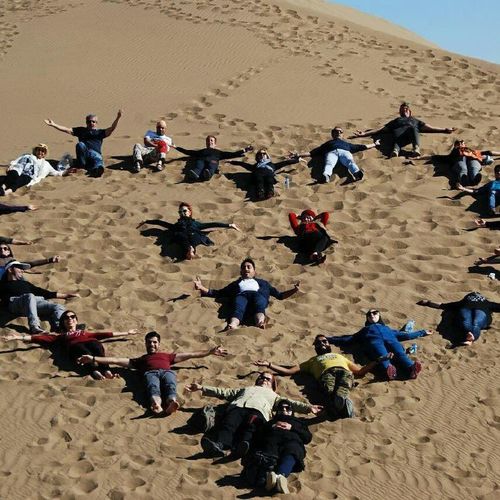 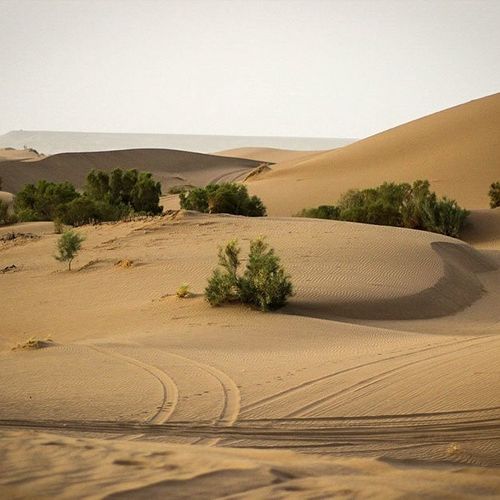 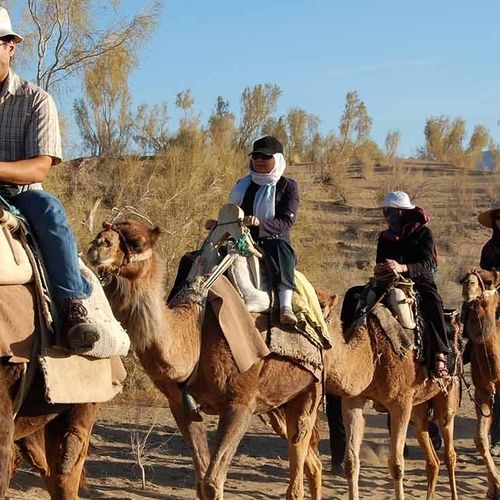 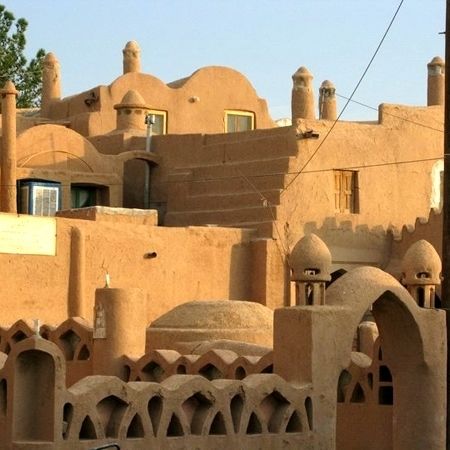 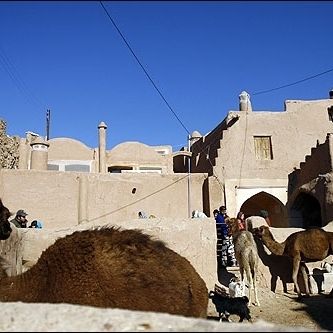 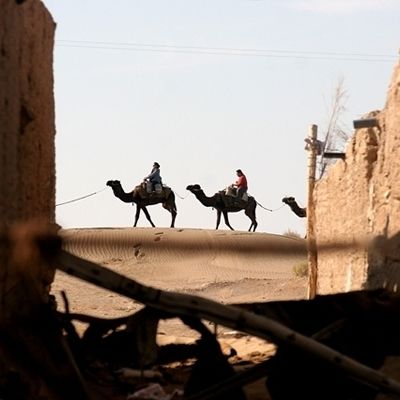 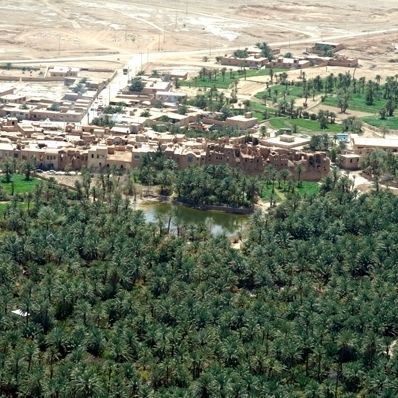 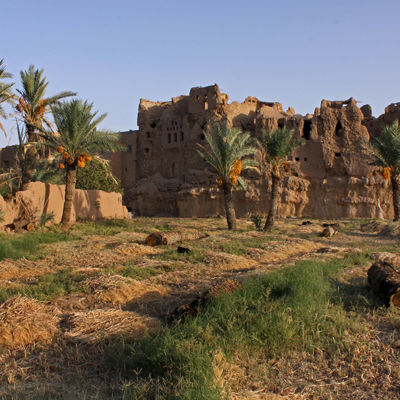 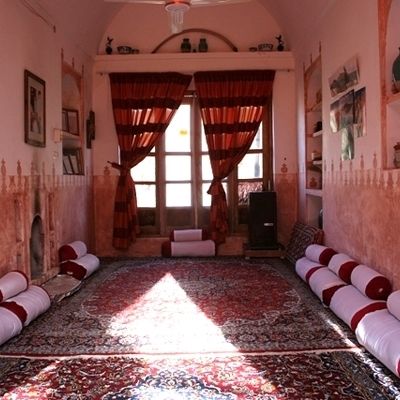 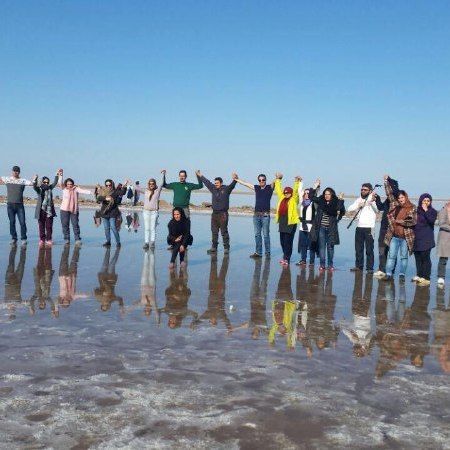 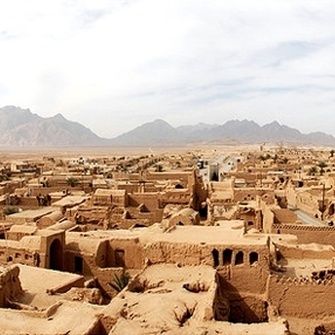 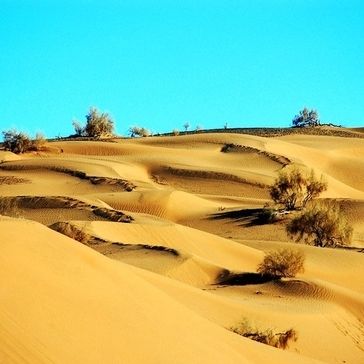 Khur and Biabanak is a county in Esfehan province and the capital is Khur. The county has a population of 18,000, according to a 2016 census.

Khur and Biabanak is a dry area in a desert in central Iran which has been popular with tourists for the last decade.

In ancient Persian books the region had three villages - Garmeh, Bayazeh and Iraj which still exist today. The region was one part of Yazd province from the Seljuk period until 1949 but after this became part of the Esfehan province.

As living in desert is hard the villages were built near water which was sourced from Qanats and springs.

Nowadays, the majority of the villages in the county are used as stop-off stations for Iranians and foreign tourists.

Due to its varied landscape from sand hills to salt lands and beautiful natural views, this is a great place to holiday in. Here is a list of villages and towns in the county which tourists visit:

This is a highly recommended place for tourists with its famous castle and splendid architecture.

Aroosan is an off-the-road place, and is famous for carpet-making and handicrafts.

Mesr means Egypt in Farsi. It's a relatively new place, only about 100 years old, and was inhabited by children of Iranians that were exiled here by the First king of the Pahlavi dynasty Reza Shah. Mesr has sand hills but has increased its services for tourists.

One of the oldest villages in the county and 1,079 m above sea level. Abegarm has one of the most beautiful sunsets in the area and it also has a spa with temperatures reaching 40 degrees plus.

Its history dates back to the 11th century and is 42 km from Khur. Its main touristic places are Narang Qhaleh, (old cypress tree), springs and the old complex.

It is 46 km from Khur and has some of the best weather.

The history dates back to the Sassanian Empire. The main tourist attractions are Naranj Ghaleh, Jameh Mosque and Yaghma House.

Its name is derived from 'Mehregan' which is an ancient religious word in Persia and dates back at least 600 years.

Garmeh is a special date that is unique for the area.
In Khur, there is a meat stew that is called Abgoosht which is very tasty.