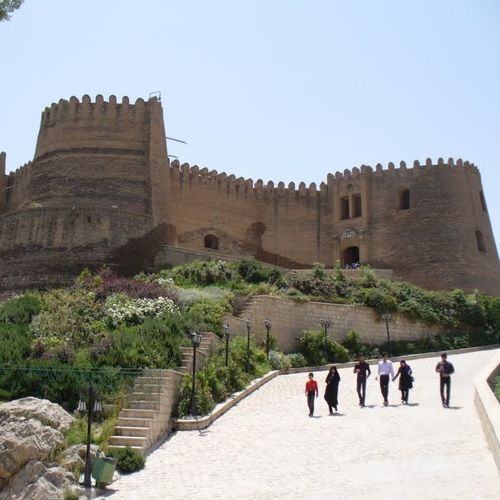 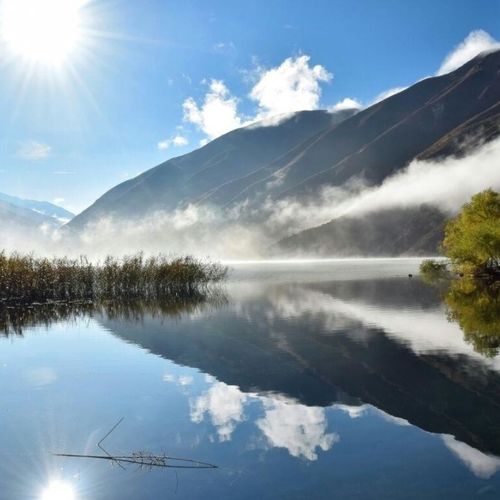 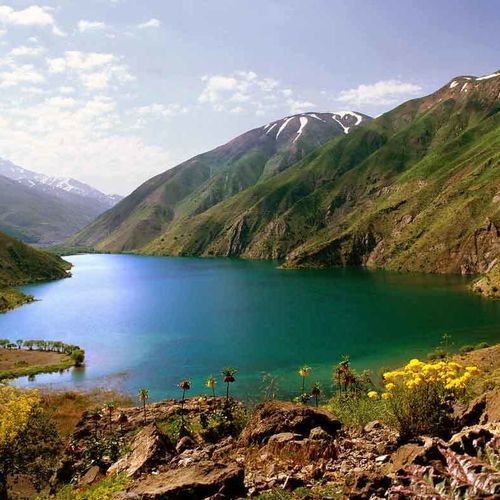 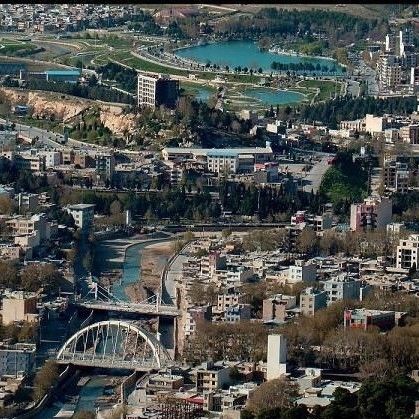 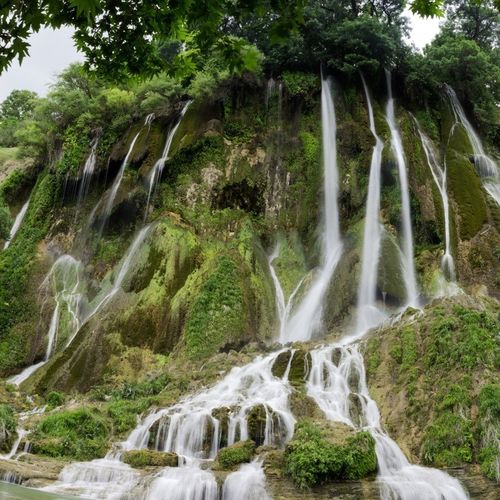 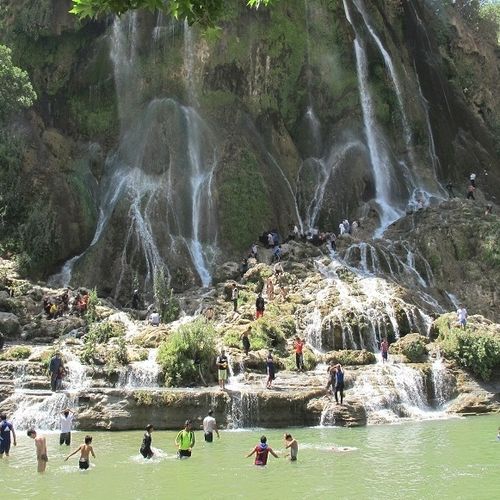 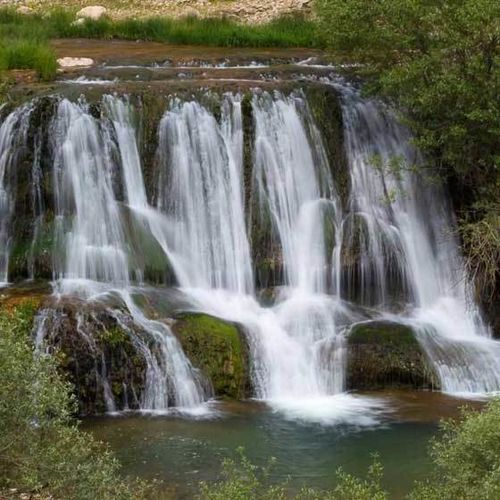 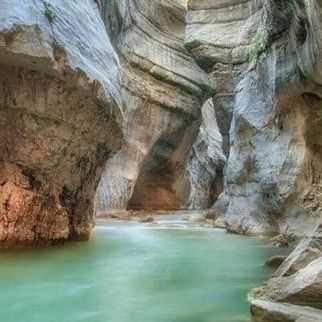 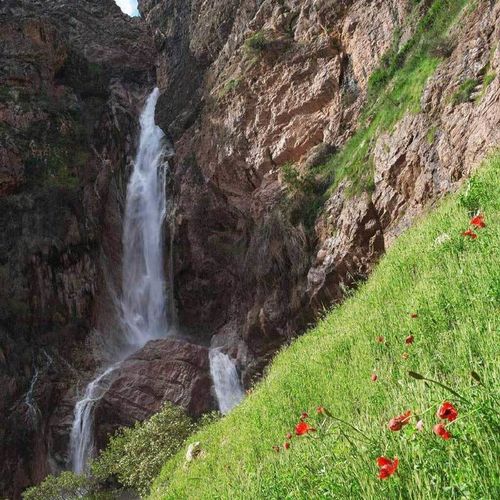 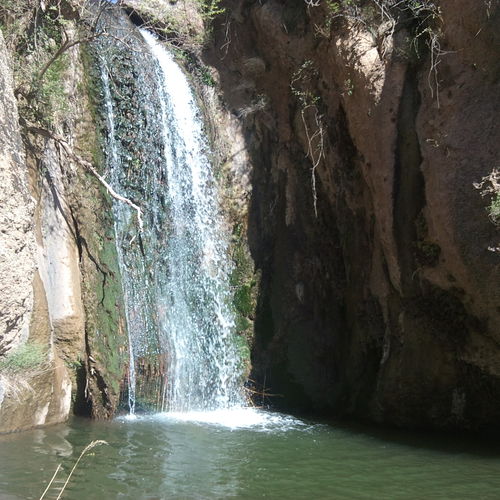 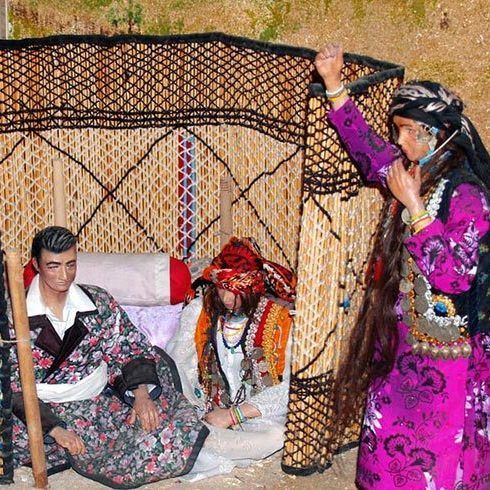 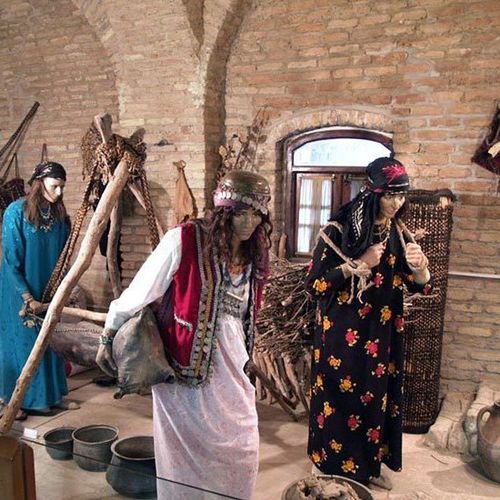 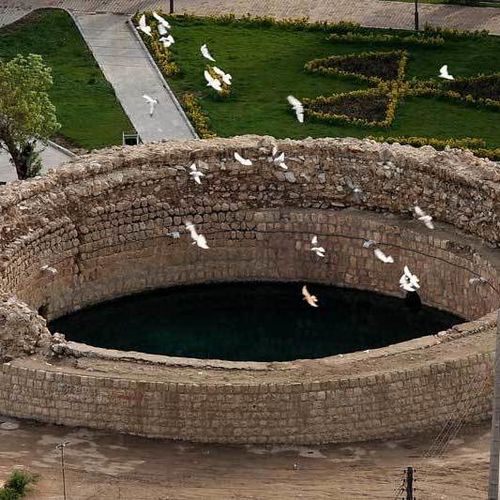 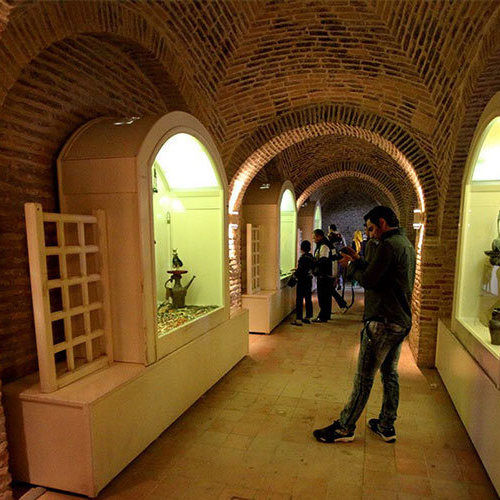 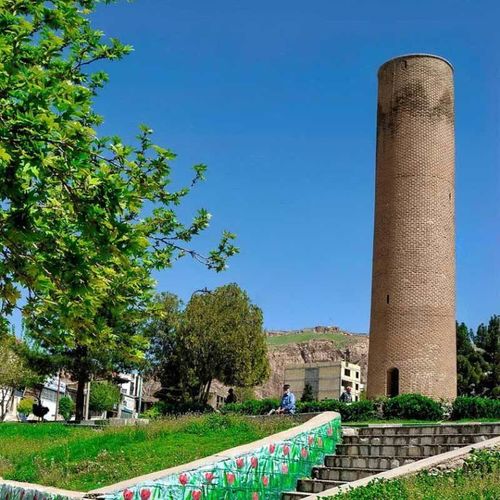 Khoramabad is the capital of Lorestan province in Iran. The city's population was 373,413 in a census taken in 2016.

Khoramabad is the biggest Lor city in Iran where locals speak in Lori and Laki dialects, but the official language like the rest of Iran is Farsi.

The city is located in the valley of the Zagros mountains and is 500 km from Tehran. The average altitude is 1,150 m above sea level.

It is one of the cities that has the most rainfall throughout the year in the whole of Iran. This being mainly during the summer and winter months.

The economy here is based on the agricultural industry as well as petrochemical and various other factories.
These other factories employ a small number of people, but unfortunately this city still has one of the highest unemployment rates as one of the main cities in Iran.

It is clear that the ancient city of the Elam civilisation 'Khaydalu' was built near present day Khoramabad more than 2,700 years ago. It was destroyed by a Syrian civilisation and was never rebuilt until the reign of the Sassanian king 'Shapur the First'.

Shapur established a new city called Shapurkhast on the ruins of the ancient city Khaydalu.

It seems that the 'Falak ol Aflak' citadel was built during his reign.

After the Islamic period, this Sassanian city was destroyed, and the new city was moved to the west of the Falak ol Aflak citadel.

During the Mongol invasion, like other cities they had conquered, Khoramabad was destroyed and until the 17th century it was ruled by local rulers and dynasties but as a large and rich city.

During the Safavid era (1725 AD) the city was highly damaged by the Ottoman Empire who also conquered the city. A few years later there was a revolt by the locals, and the glory of the city came back in the 19th century under the reign of the Qajar dynasty and then known as a developed city.

In the 20th century, under the rule of the Pahlavi dynasty, a few civil wars happened between the central government in Tehran and the locals especially the Nomads (Bakhtiari). At the end of these wars, Tehran won and was able to control them.

During the Iran/Iraq war, in the 19-80s, the city was bombed many times by the Iraqi army but nowadays you would not be able to tell as the city was rebuilt.

1) Falak ol Aflak castle - This huge castle is located on the top of a high hill in the centre of the city. The main foundation was built during the Sassanian era between 226 - 651 AD. The castle had originally twelve towers but only eight of these remain today, and it's now reconstructed and is under the control of the Iranian army but is visited by many tourists especially because of its valuable Anthropological and Admiralty Metals Museum.

2) Gerdab Sangi - a circular whirlpool built for the purpose of accurate and optimal distribution of water dating back to the Sassanian era.

3) Brick Minaret - it is 30m in height and dates back to at least a 1000 years ago and its 99 stairs still remain inside the tower.

4) Shapuri Bridge - a bridge from the Sassanian era.

5) Inscribed Stone - A stone inscription dating back to around 1150 AD.