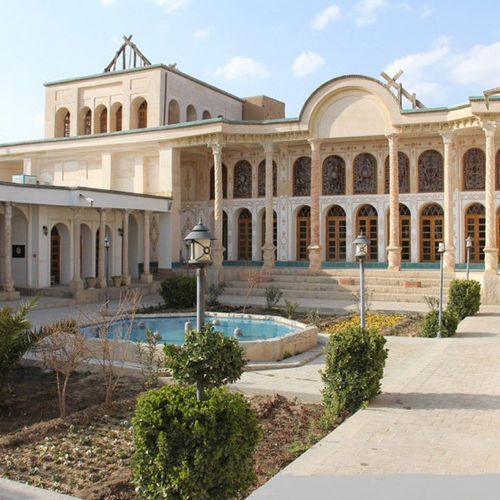 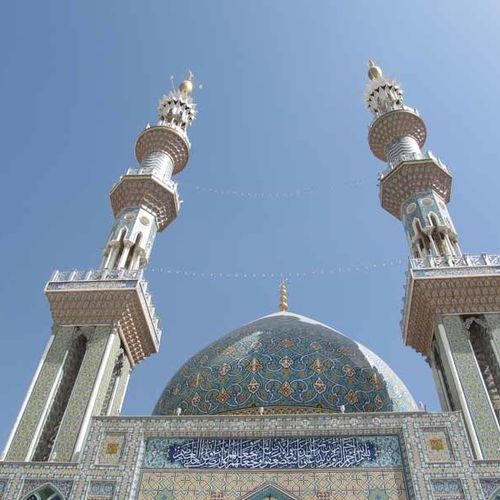 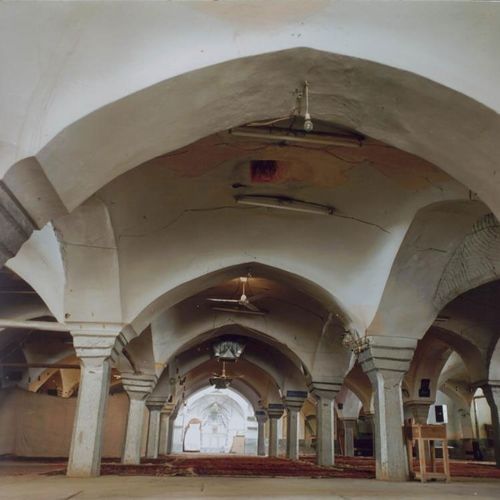 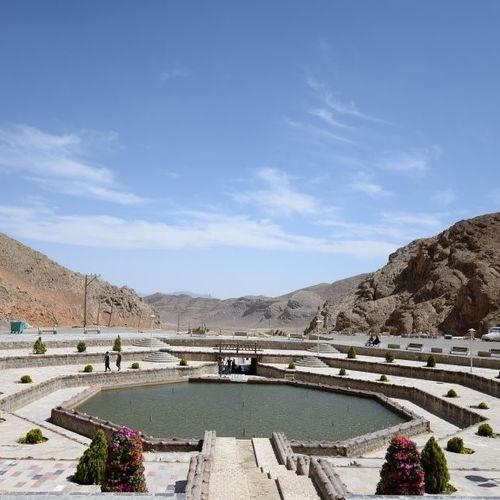 Khomeini Shahr is the capital of Khomeini Shahr County and had a population of 245,000 inhabitants in 2010.
The local language used is Farsi but with an accent that is a little similar to the Esfehani accent.
Historically the city was famous for its fruit, notably pears, but during the last few decades due to drought this is no longer the case.
Nowadays Khomeini Shahr University is one of the most important universities of Iran.
History
According to a few historical documents, Alexander the Great destroyed the castles of three villages that were located in the current location of Khomeini Shahr. After his invasion this city was uninhabited for 600 years.
During the mighty Sassanian era this area was chosen as an army station, and new castles, fire-temples and a new Qanat was built to channel water from water resources into the city.

The ancient city was called Sadeh, and this may have derived from a Zoroastrian festival name which until now is still celebrated in some parts of Iran.

During the Seljuk era, the city was inhabited but only as a small town.

The oldest recorded name of the city was Sadeh, and later was changed to Homayun Shahr up until 1979 when it was changed again in honour of the leader of the Islamic Revolution of Iran - Ayatollah Khomeini.