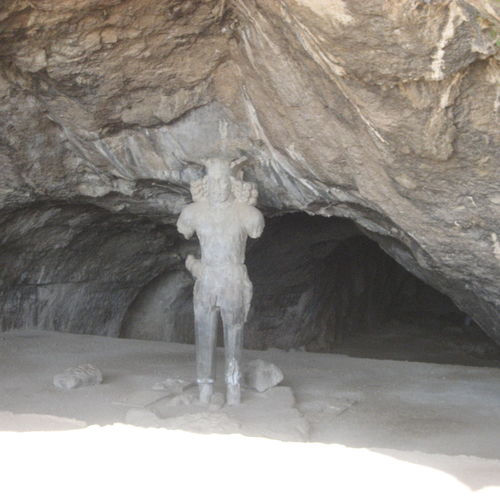 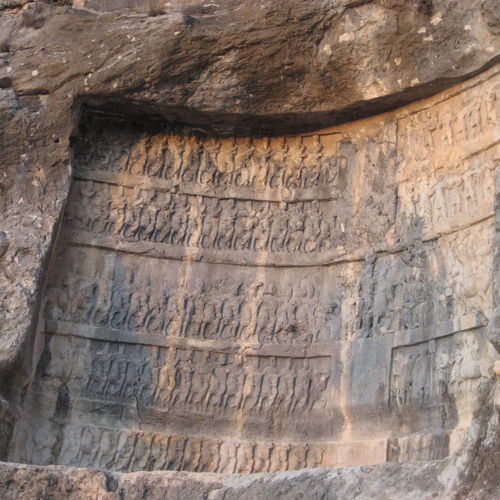 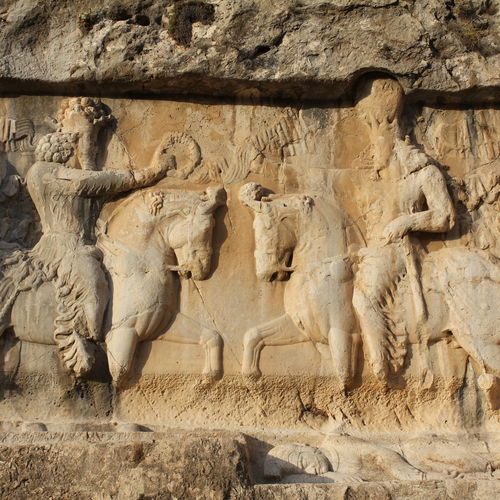 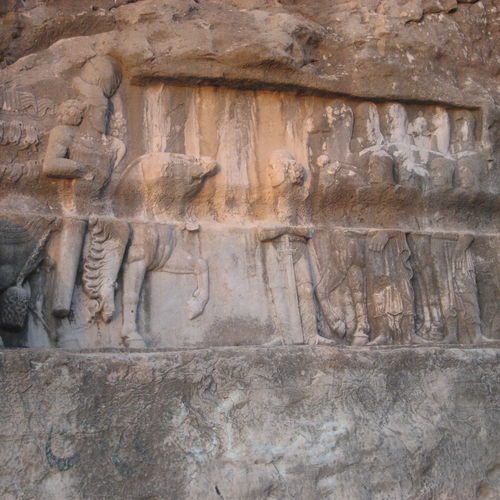 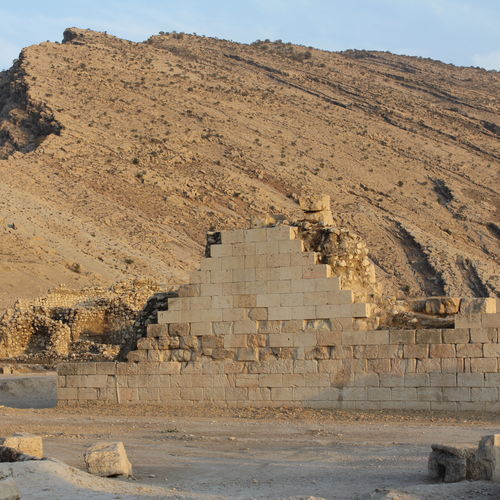 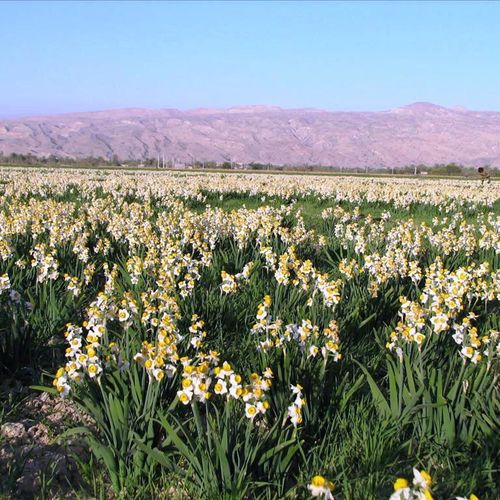 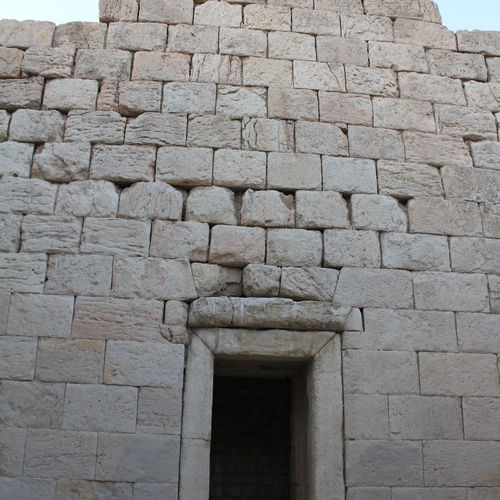 Kazeroon is the capital of Kazeroon county in Fars province and it is located 130 km from Shiraz.

The population, according to a 2016 census, was 141,000 and it is the second biggest city in Fars province.

Many nomadic tribes live around the city of Kazeroon during the autumn and winter seasons.

The history of the city dates back to the Sassanian King 'Shapur the Great' during his reign in 241 - 272 AD.
There were three villages which Shapur ordered to be connected together to make one big city known as Bishapur.
Bishapur was built according to the Roman style which was in the shape of a grid and also had a strategic location.

After the introduction of Islam into the world, a Sassanian noble from Bishapur called 'Roozbeh' went to visit the Holy Prophet Mohammed. After meeting with the Prophet, Roozbeh converted to Islam and was from there on known as 'Salman Farsi'. Salman went on to become one of the prophet's closest companions and after sharing the mysteries of Persia with the Arabs they went on to conquer Persia. Over the course of time, Islam went on to become the main religion there.

Bishapur was destroyed after the Arab invasion, but toward the end of the 10th century the city was again rebuilt to its former glory under the rule of the Buyid empire. After many years, the city of Bishapur was deserted but only a few kilometres away a new city was built known as Kazeroon.

The scenery between Shiraz and Kazeroon is some of the most beautiful you will see with spectacular mountains, orchards and various trees such as Acorn, Palm and Aluk (a type of Argan) trees.

1) Try the Ash (a vegetable based soup).
2) A variety of citrus fruits.