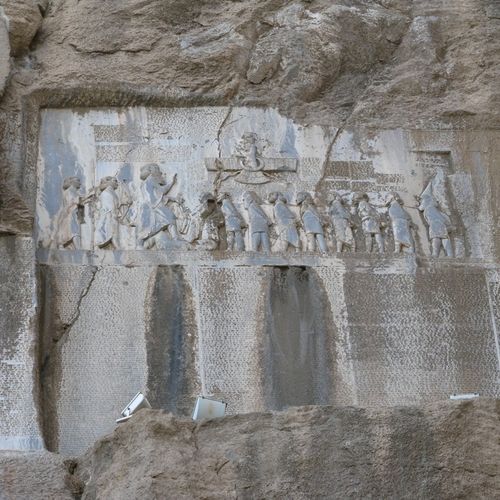 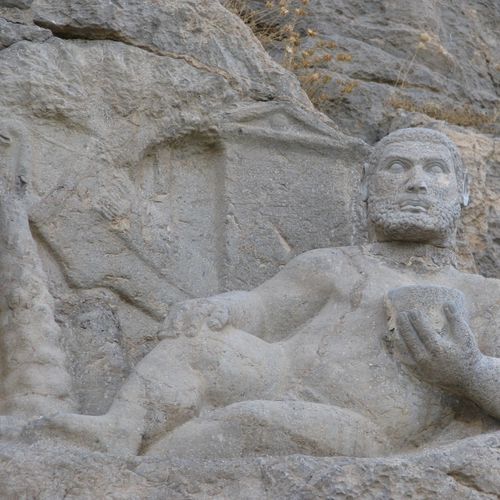 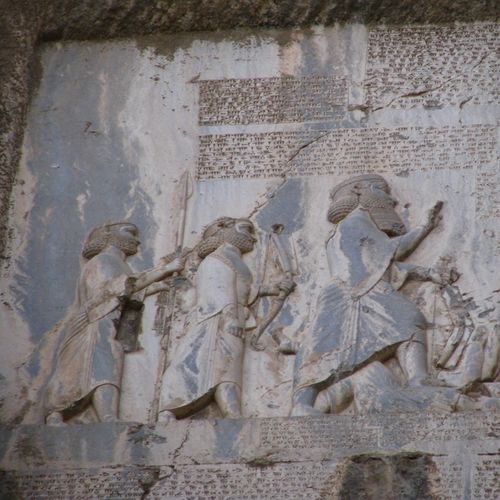 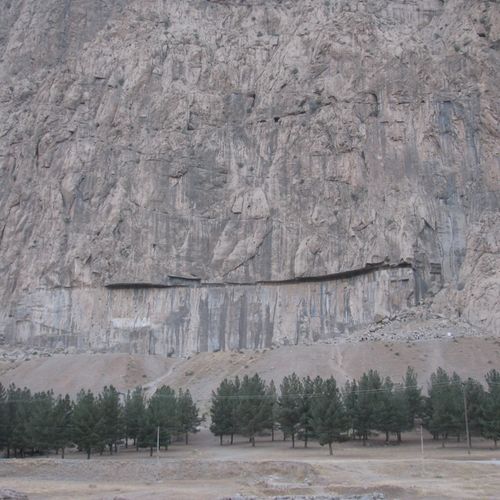 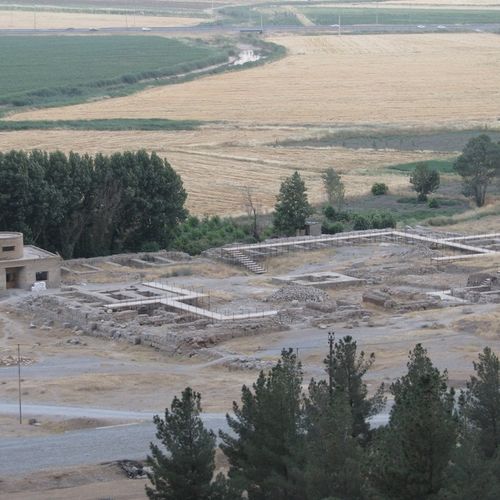 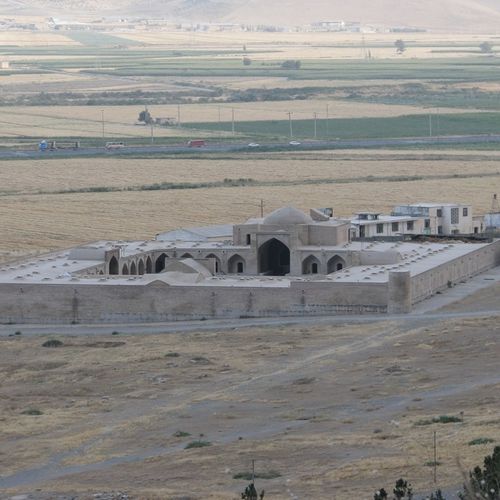 Harsin is the capital of Harsin county in Kermanshah province. It has a population of 49,967 according to a 2010 Census.

Like the other parts of Iran, the local official language is Farsi, but their usual dialect is in Laki.

The main religion is Shia Islam, but a large number of people are the followers of the Yarsan religion which is routed in ancient Persian religions especially Mithraism.

Harsin has good water resources and is famous for having good farming lands.

As Kermanshah province was one of the first to have human inhabitants it meant Harsin has a rich history.

There are a lot of historical monuments and structures which are visible even today dated from 1,000BC.

Around 500 BC - 700 AD this area was populated under the power of ancient Persian Empires. As a result one of the most important World Heritage sites of Iran, which is registered by UNESCO, is located in this area which is called 'Behistun' or 'Bistun'.

As Behistun is located in Harsin, and the area has good weather especially in the Spring and Summer, many Iranians and tourists from other places visit the area.

1) Behistun - An historical site which was registered in 2006 by UNESCO. This amazing complex covers 116 hectares with more than 16 historical monuments. There are a group of different stone carvings and inscriptions from the Achaemenian, Parthian and Sassanian Empires. The stone carvings from these great empires are engraved on the mountains which are located on the 'Royal Way' which was built during Darius the Great's time. Except the stone carvings, there is one caravanserai dating from the 13th- 16th centuries, one Sassanian Bridge dating from the 3rd - 7th centuries and some castles that are located there.
2) Essaqwand - rock cut tomb (600BC)
3) Ganj Dareh 'Treasure Valley' - A Neolithic settlement in Iran.
4) Shams Abad - Rock Cut Tomb.
5) Harsin and Sarmaj Castle.
6) Stone Arch.
7) Sassanian Wall.
8) Takhte Shirin.
9) Khosro Bridge.
10) Stone pool or Huze Sangi.