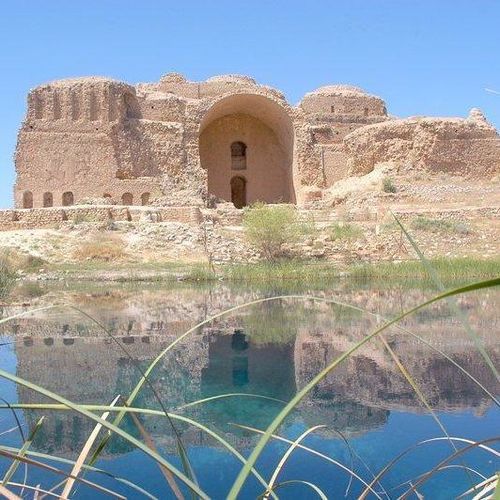 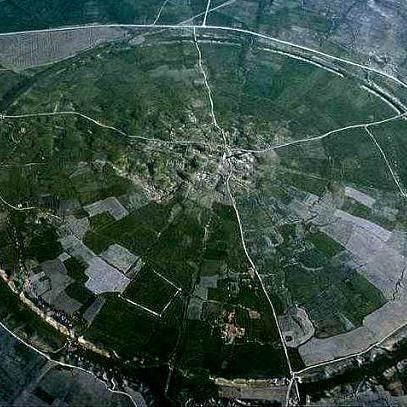 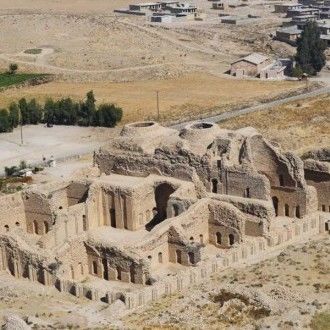 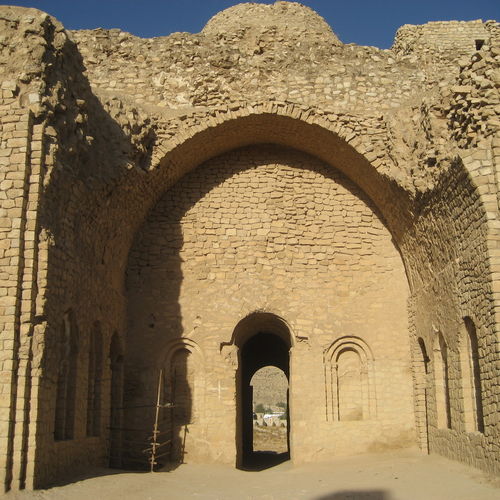 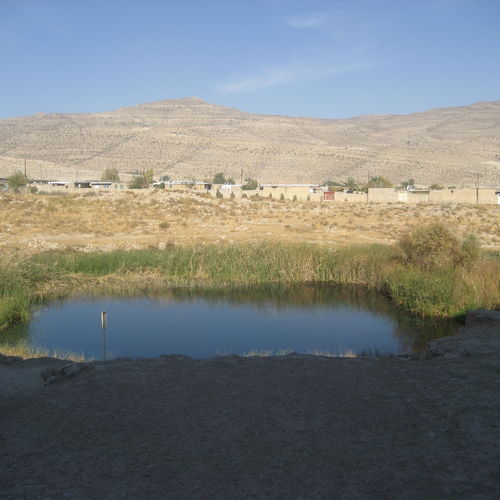 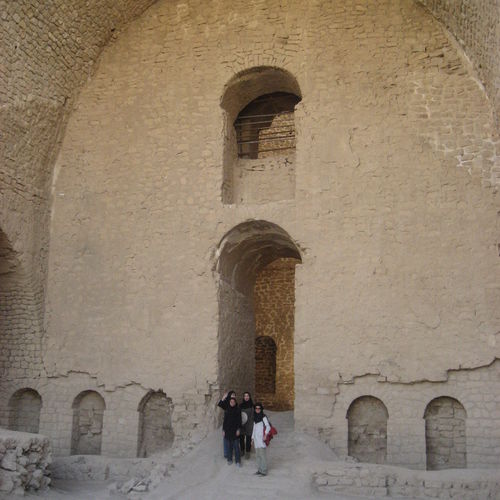 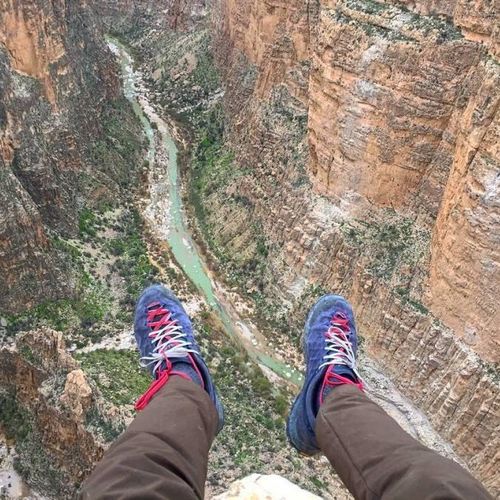 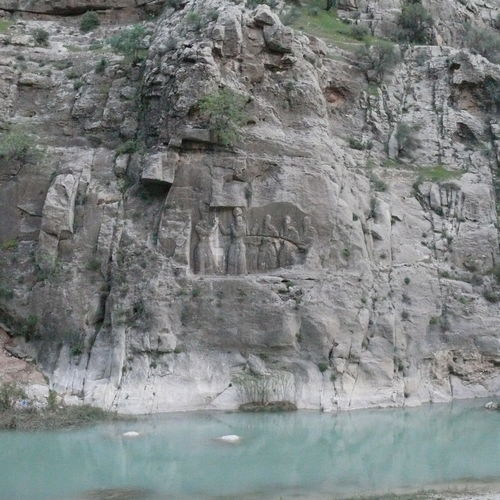 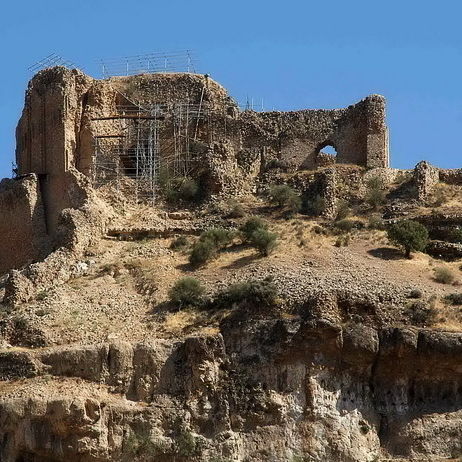 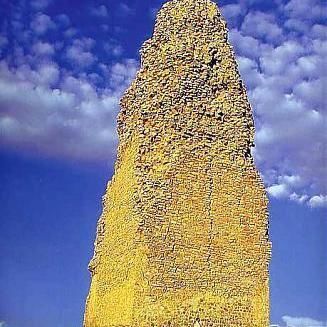 Firuzabad was called 'Gur' or 'Ardeshir Khoreh' or 'Glory of Ardeshir'.

The city is the capital of Firuzabad county, Fars province. According to a recent census, the population of the city is 89,000.

Firuzabad is located near a river which passes through the Zagros Mountains. People occupied this area for over a 1,000 years', and this was mainly due to the excellent location between the mountains which acted as fortification walls. The Qashqai nomads of today still inhabit the region for around eight months of the year where they tend to their cattle.

The ancient town is located a few kilometres from the city you see today. Recent excavations have revealed the ancient city dates back to the Achaemenid Empire, but the actual structures within it are from the Sassanian Empire (224-651AD).

The first king of the Sassanian Empire was called Ardeshir Babakan, who built a great palace and castle before his victory over the last king of the Parthian Empire in Gur, and after his victory he chose this city as the capital of his new empire. Gur was one of the first capitals of the Sassanian Empire that had great buildings which were the first structures to have rounded domes on a square base in the world.

After the Arab invasion in 649-650 AD the Sassanians lost their power and under the Buyid Dynasty in 10th and 11th centuries, the city gained power and blossomed like the city of Kazeroon.
During the Islamic period, the name Gur which in the new Persian language meant 'grave' was changed to the name Piruz Abad or Firuzabad which means 'City of Victory'.

In the 19th century ,the locals were against the central government in Tehran and they used ancient citadels to hide in, and the government destroyed these buildings, so they couldn't be used again. Then, after the king of Iran destroyed some of the ancient buildings, going to old city was forbidden for a few decades. Nowadays, a new village has been built near the ancient city, but the present day Firuzabad is located just a few km away.