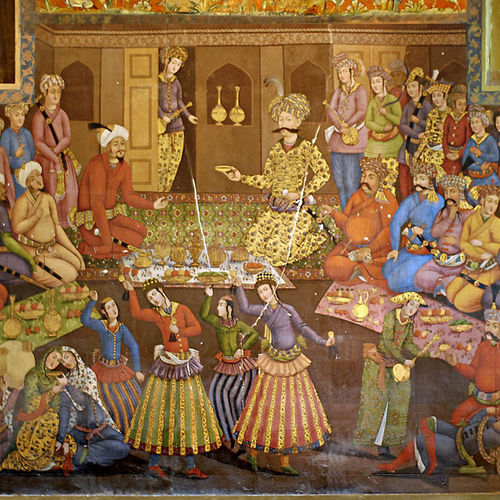 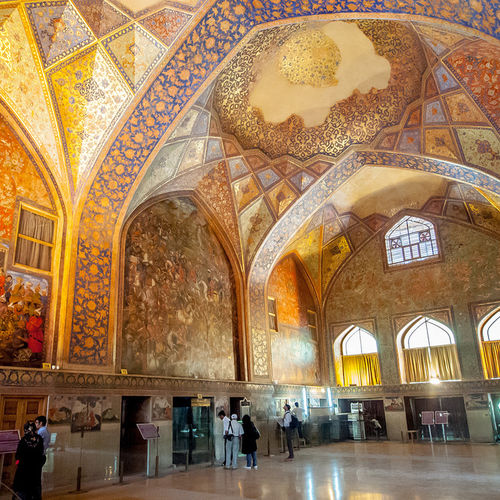 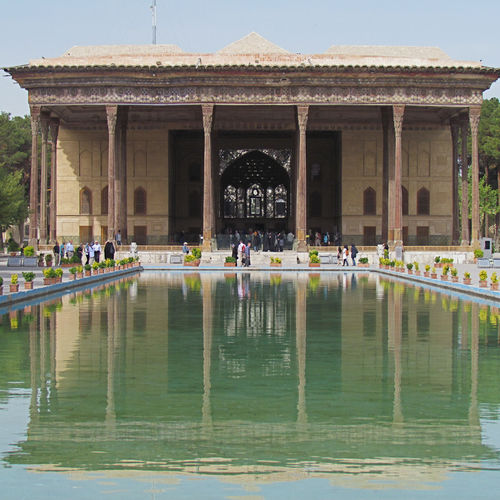 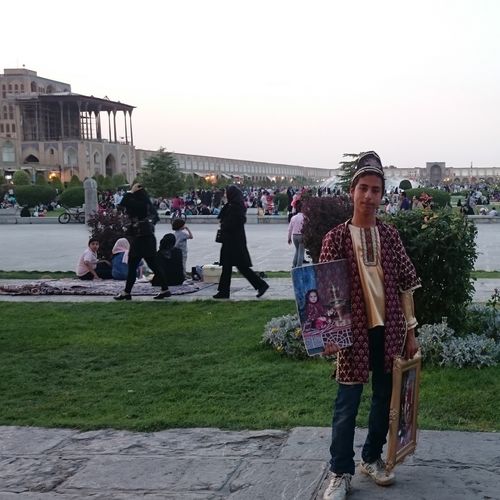 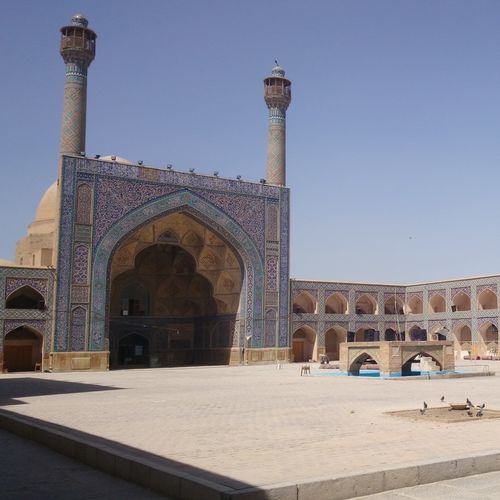 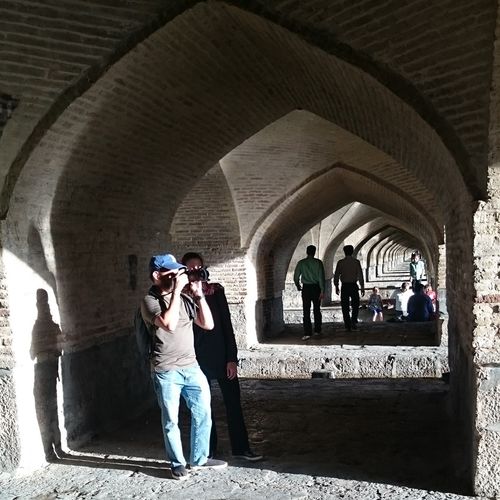 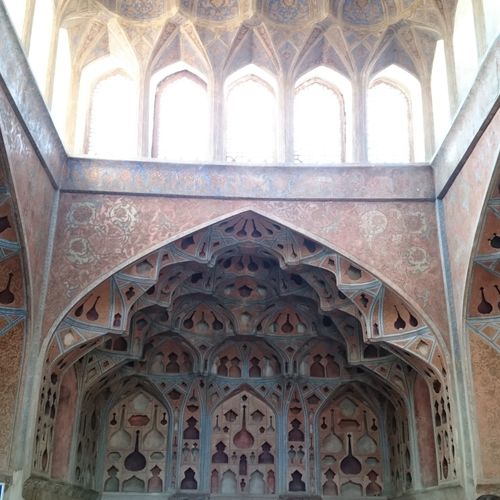 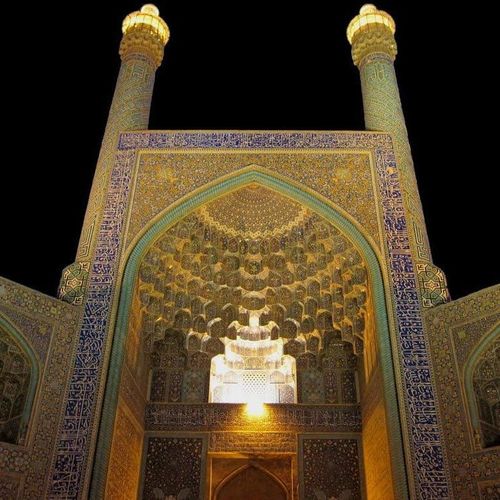 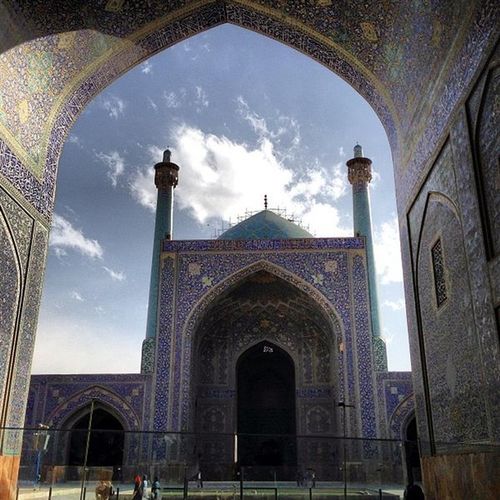 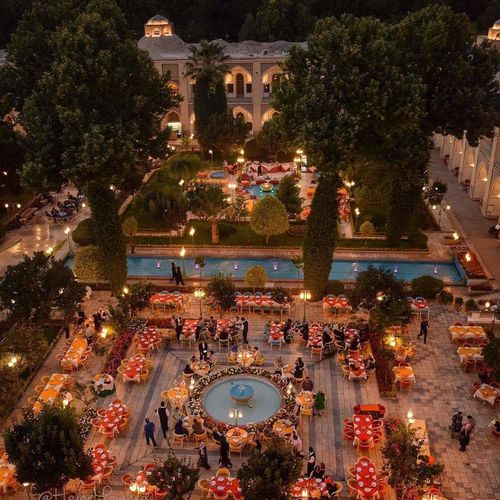 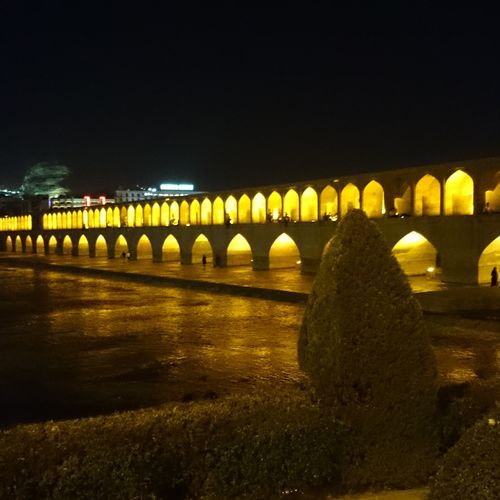 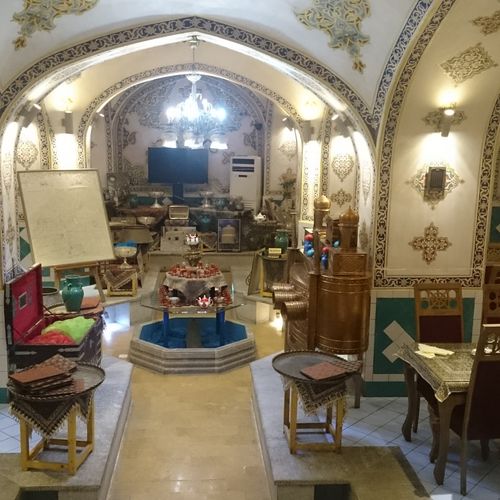 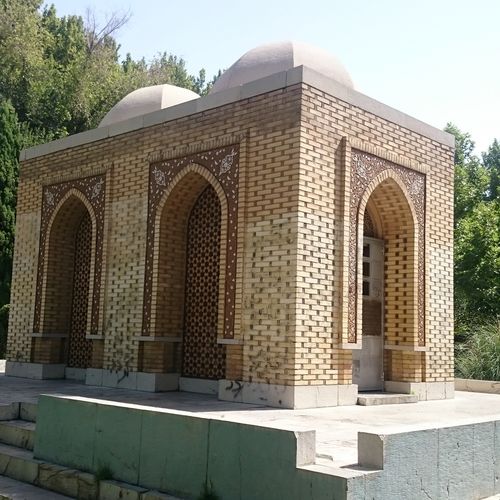 Esfehan (called Isfahan with the local accent) is the capital of Esfehan province in Iran and is 340km south of Tehran.

The city's population was 1,961,26 m according to a 2016 census, and it's the third largest and most populated city in Iran.

In the glory years of the Achaemanid and Sassanian empires, the city wasn't considered to be important. However when Esfehan was chosen to be the capital of Persia from 1050 to 1722 AD it turned out to be one of the most beautiful and important cities in Iran, until this very day.

Esfehan has had many different names during its history but maybe the name Esfehan was derived from Espadana or Sepahan which means 'army station'. Esfehan is also known as 'half of the world' or 'Naghshe Jahan' which refers to the Naghshe Jahan square and is the second largest square in the world behind Tiananmen square in China.

The main river of the city 'Zayandeh Rood' stretches from east to west and has given life to the city. Esfehan is an industrial part of Iran and is also famous for its great quality of fruit.

The temperature varies from a chilly -2 to a hot +40 degrees throughout the year in the city.

There are many historical books which show that after the Babylon conquest by Cyrus the Great he helped the persecuted Jews return home to Jerusalem, and also offered some of them that wished to stay in Persia some land in Jay, an ancient town close to Esfehan that we know today. As a result, for many centuries Esfehan was called 'Dar al Yahud' meaning 'Land of the Jews'.

Under the rule of the Aleziyar and Buyid dynastys, Esfehan was given an opportunity to really develop and was later chosen as the capital of Persia by the mighty Seljuk Empire in the 11th century.

After the Seljuk dynasty era the city was the location of many battles and wars and was semi-destroyed but was chosen again as the capital under the Saffavid dynasty when it was one of the richest cities in the world, even more than Constantinople.

The city was chosen as the capital by the Safavid Empire after the former capital Qazvin. There was a massive reconstruction of the city over six years, and the royal family settled there. Shah Abbas the Great invited Georgian and Armenian people to work on developing the city and to live with the local Muslim and Jewish people in peace.

Esfehan had some of its most glorious years under the rule of the Safavids. There were palaces, gardens, squares, dams, bridges, mosques and bazaars that were all built under the rule of Shah Abbas the Second.

There are still some of these sites visible today including the World Heritage Sight Naghshe Jahan Square.

Unfortunately, the peaceful times didn't last after the Afghan invasion in Persia in the early 18th century to mid-18th century.

During the 19th century, Esfehan was ruled by the Qajar family 'Zel-al-sultan' who destroyed a lot of the Safavid palaces and monuments due to sheer hate.

In 1940, Esfehan was affected by World War II and occupied by the allies. Under the rule of Reza Shah, peace came back to the city and Esfehan changed into one of the most industrial zones in Iran.

In the 1979 revolution of Iran the city was actively involved in demonstrations against the king of Iran.

There are also many museums, gardens and even fire temples.