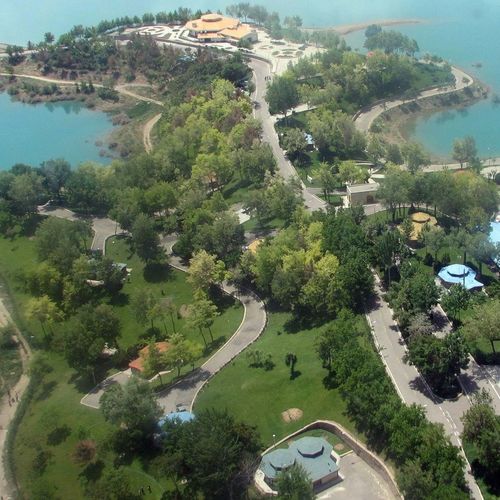 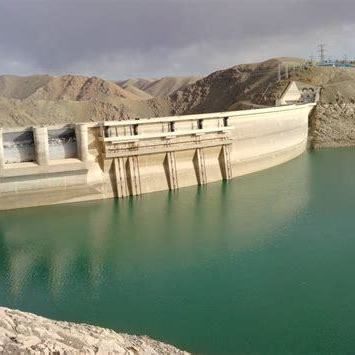 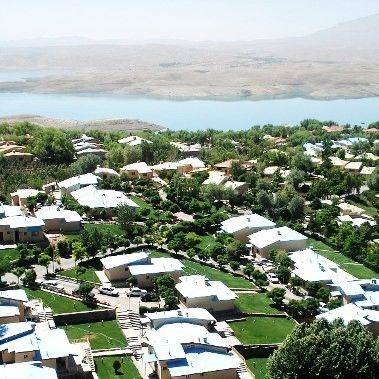 Chadegan is the capital of Chadegan County in Esfehan province. The population was 350,000 according to a 2016 census.

Chadegan was built over 1000 years' ago near Zayandeh Rood River that leads to Esfehan, and later to Ghavkhooni Salt Marsh.

Chadegan is a combination of two words Chad & Gan. Chad is a Turkish word which means "Gorge" and as a whole means: "located in gorge or placed in gorge" which describes the location of this ancient city.

The majority of locals are the descendants of Qashqai & Bakhtiyari nomads whose mother tongue was Turkish and Lori.

The main occupation in Chadegan was farming but nowadays you can include carpet weaving as well.

In historical books Chadegan was called "Partak" and the last Achaemenian king, "Darius the Third" passed Partak on the way to Hamedan to try and recruit soldiers in the upcoming battle with Alexander the Great.

After defeating Darius the Third, Alexander passed near Chadegan as there is now a village named after him called "Eskandari village" in Chadegan county.

Shah Abbas the Great, the most powerful king of the Saffavid dynasty, settled Turkish tribes in Chadegan and the city's wealth increased.

There are various reasons that make Chadegan a very popular tourist destination. The cool weather provides an escape from the summer heat for most people from Esfehan. There are activities such as horse riding, boat rides and many other tourist services on offer.