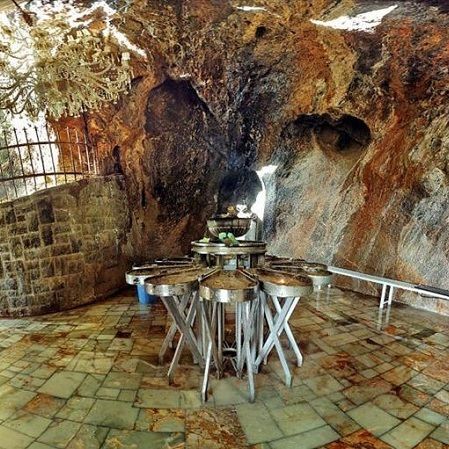 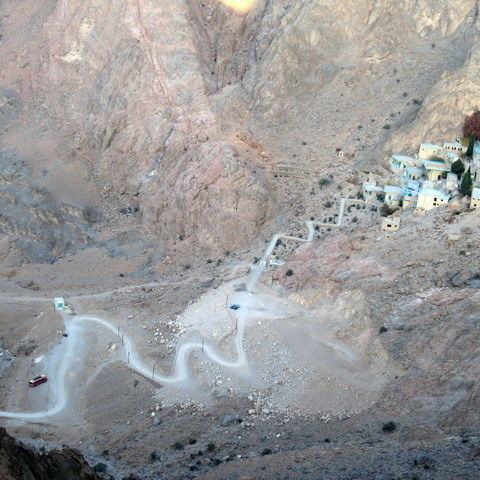 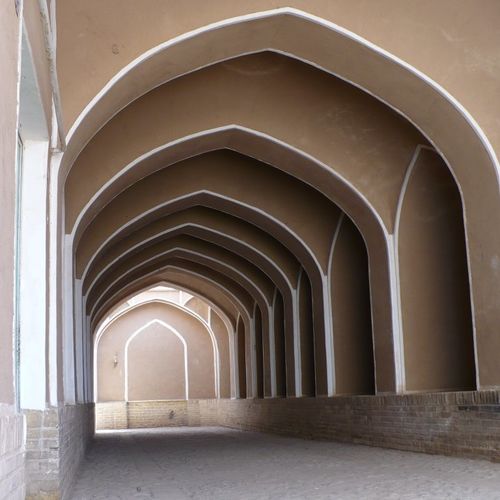 Ardakan is the capital of Ardakan County in Yazd province, not to be confused with Ardakan city located in the Sepidan County in Fars province.

The third most populated city in Yazd province with an estimated 97,960 people according to a 2016 census.

Ardakan means "The land of mines" or "Holy land". It's clear to see exactly why the city is named as such as it is both rich in nature and mines which produce building material such as Iron, Uranium and silicon.

The city also produces some of the best quality of pistachio nuts in Iran.

The city used to be known as Zardak and historical books show that it was populated back in the 12-13th century. You can still see the fortification walls around the city today from that period.

Ardakan is similar to Yazd in architectural style but it is a smaller city.

This city is popular with tourists due to its historical villages, Zoroastrian shrines and deserts like the Siahkooh desert that is located between two mountains.

Kharanagh village and Chak Chak, a Zoroastrian shrine, are highly recommended as tourist attractions in the area.

1) Kharanagh village:
Water and mountains acted as defence for the people of this area and made it a safe place to live for more than 4,500 years. The Sassanian base in some of the structures, especially the village bridge, shows that the village was very much in the past. Caravanserai and washing areas were used by people passing through the main road here. The main tower of city is a Menar; which can bemade from rocks. When you walk up this, it is like the Menar Jonban in Esfahan.