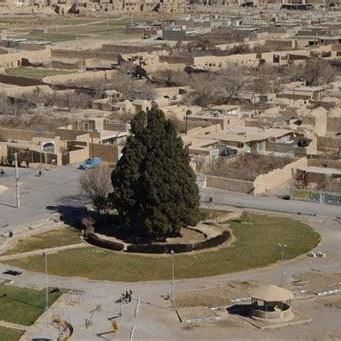 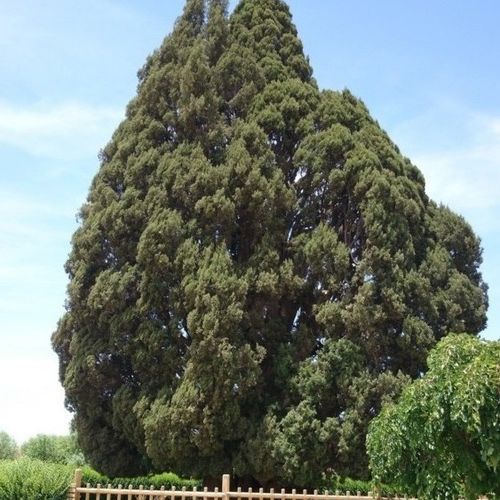 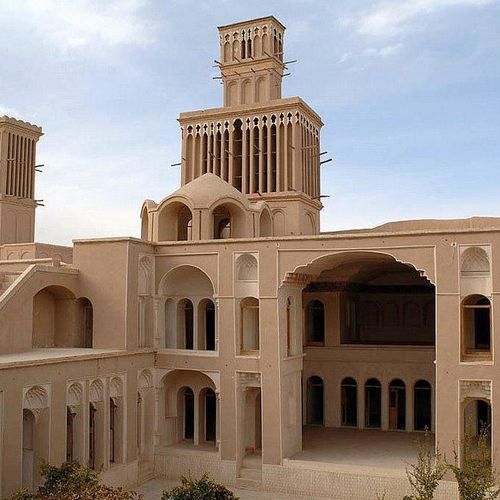 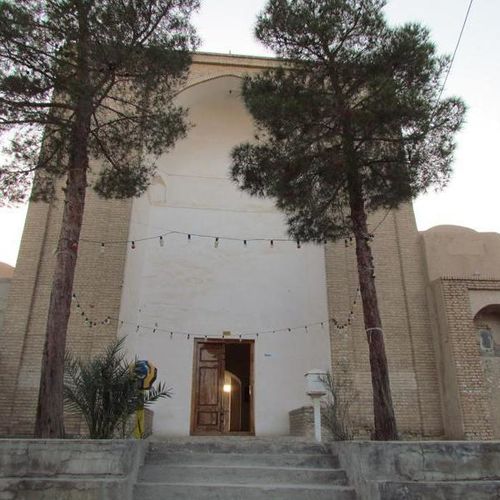 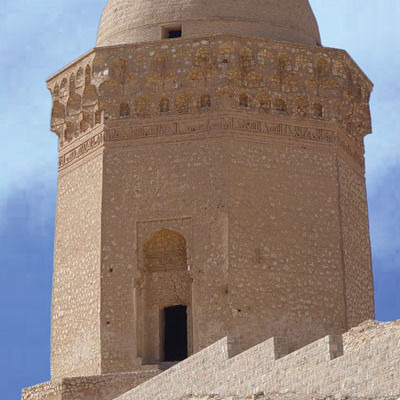 Abarkuh is the capital of Abarkah county in Yazd province and the population taken from a 2016 census was 51,552.

The city is called Abarghoo by the locals and the name could be derived from 'Barkuh' meaning 'near mountain'.

The city is located en route to the golden tourist triangle of Iran (Shiraz -Yazd-Esfahan), which is the reason the numbers of tourists are on the increase. The city is the fourteenth most popular city in Iran for tourists but unfortunately doesn't have enough hotels to accommodate them.

It is still a great city to visit for a day trip.
The locals only speak Farsi with their own accent.

According to some historical books, Abarkuh was more important than Yazd; especially during 11th-12th centuries.

The city was near one of the branches of the Silk Road and there are twelve villages around it; and each one was named after an Iranian month of the year.

Marco Polo documented a visit to Abarkuh, and a great deal of caravansarais and water reservations were built there.

When the Afghans attacked the city, during the reign of the Safavid dynasty, the glory of Abarkuh was destroyed and has never been restored.

Abarkuh has many caravansarais, icehouses, water reservations and wind towers, but it also has the oldest cypress tree in the world. It is reportedly over 4,000 years old and is twenty-five metres in height.

Abarkuh's cypress tree was described by Marco Polo as a waterfall that falls from the sky to the earth.

After the cypress tree, the most visited place is Pardis which contains three historical houses; (Seyed Ali House, Musavi House, and Aghazadeh House. Of the three houses, Aghzadeh is the most famous and it has two floors a wind tower that is eighteen metres in height, and is actually printed on the 2,000 Iranian Rial note.