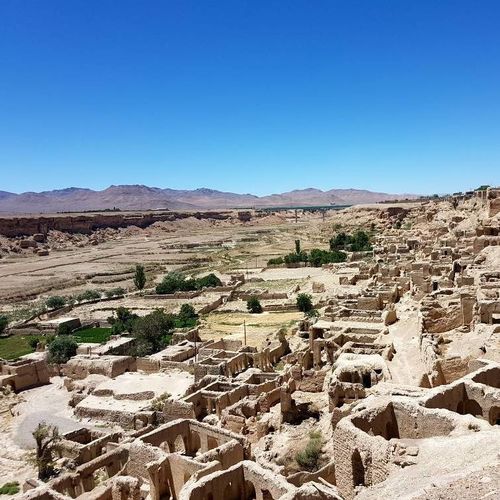 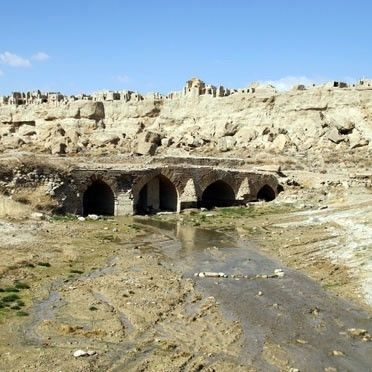 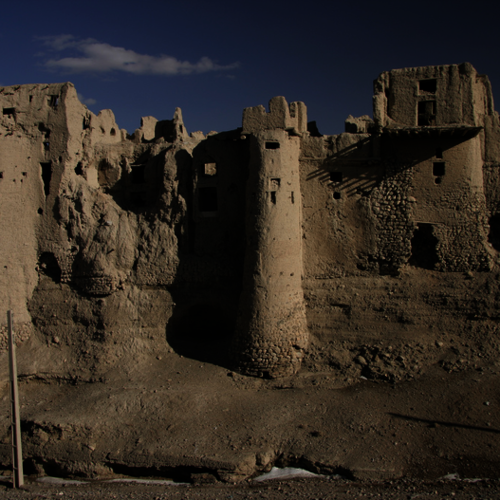 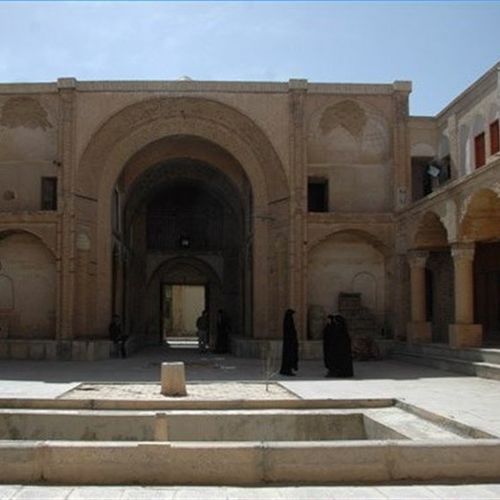 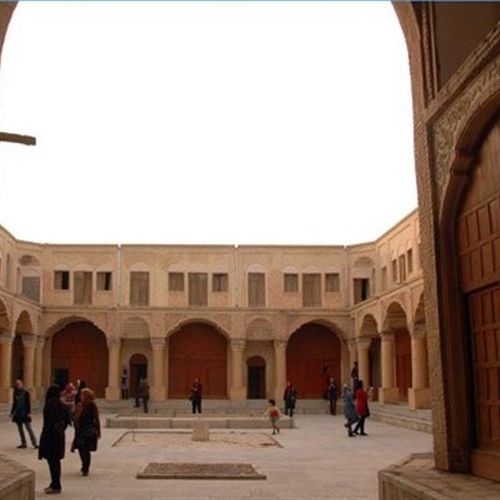 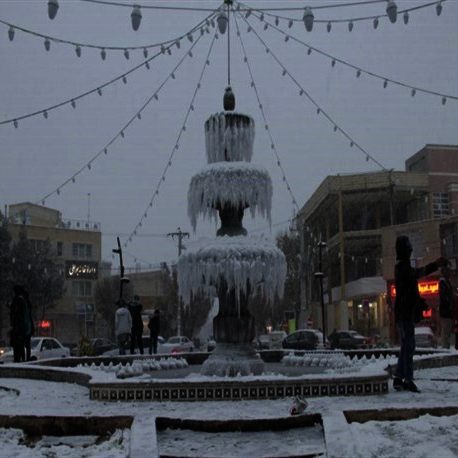 Abadeh is the capital of Abadeh county which is located in the northern part of Fars province.

The population of Abadeh, according to a 2015 census was 100,831, and it is the eleventh most populated city in the Fars province.

The city has a road that leads to Yazd, Esfahan, Safashahr, and Shiraz and is one of the richest areas in Iran and the Middle East for its mines and quarries.

The majority of people living in Abadeh are Shia and Persian however there are also Iranian Turks and Arabs living here.

It's one of the greenest areas in Fars province and anyone who travels between Shiraz and Isfahan must pass through Abadeh which happens to have many historical sites which you can usually see in a half day tour of the town.

Archaeological evidence has shown that people lived in tents similar to Nomads in this area around 1,000BC at the time of the Achaemenid Empire.

The oldest castle of the town dates back to the Sassanian period and is called "Izad Khast Castle"and has been documented by some European travellers as a well preserved area during the 18th and 19th centuries.

A lot of historical sites were destroyed due to these battles but there are still some historical places that are preserved.